Actress Shraddha Kapoor, who is gearing up for her Telugu debut in Prabhas-starrer "Saaho", says she was bowled over by her co-star Neil Nitin Mukesh.

"Prabhas is truly a darling and Shraddha Kapoor you are amazing. Looking forward to seeing you soon on the sets. God bless," Neil had tweeted.

Replying to him, Shraddha wrote: "Look who is talking! Everyone (including me) was bowled over by you on the set! Have an amazing time in London."

Neil will reportedly play a villain in "Saaho".

The film is being shot simultaneously in Hindi, Tamil and Telugu. It will showcase high-octane action sequences for which the makers are leaving no stone unturned.

The film also stars Jackie Shroff, Mandira Bedi and Arun Vijay, among others. It is being produced by Vamsi, Pramod and Vikram of UV Creations. 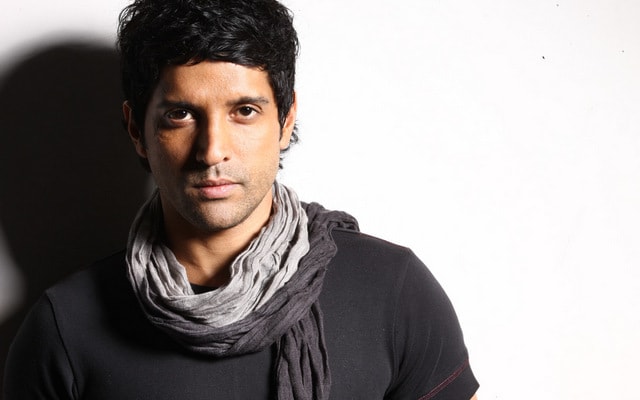 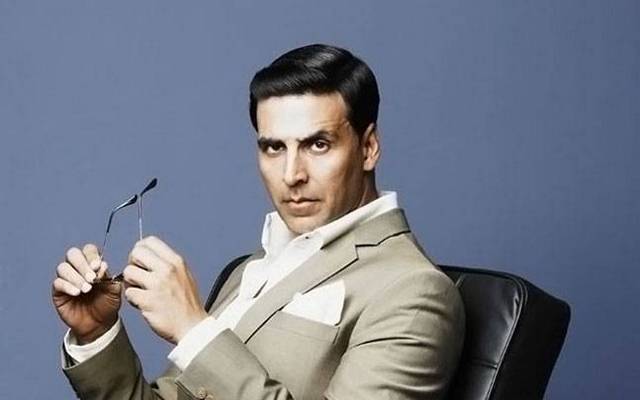