Superstar Aamir Khan, who is working with Amitabh Bachchan in the upcoming film "Thugs of Hindostan", says watching the megastar on the big screen is "a fulfilling experience", and his superstardom can't be re-created.

Asked if working with Big B was surreal, Aamir, an admirer of the veteran actor, told media here on Sunday: "Watching Mr Bachchan on screen in a theatre… His aura, action, every nuance of his acting was such a fulfilling experience in cinema."

Picking his favourite from Amitabh's filmography is a tough one for Aamir.

"I have many favourites like ‘Natwarlal', ‘Don' and ‘Namak Halaal'. In fact, I remember after watching 'Namak Halaal' in the theatre, I called up Mansoor (Khan) and asked him to come with me to watch the film. We went to watch its next show again."

Talking about Big B's stardom, he said: "I think the superstardom of Amitabh Bachchan can't be re-created. It is so unique, the charisma he has….I mean imagine, there was a time when seven of his films were running in the theatre for months.

"Films like ‘Don', ‘Mukaddar ka Sikandar' and ‘Trishul' in the same year! He used to date clash with his own film!"

As times are changing, and social media culture is playing an important role in building the public image of Bollywood film stars, Aamir says the definition of stardom has also changed.

"The fabric has changed. There was a time when access to a star was so limited, especially in the 1950s-60s era when there was no television, and fans used to wait for their stars to appear in cinema or a film's premiere. They used to wait outside houses.

"Then came television when the interview started and people got the access to see how they looked and talked when not acting….That apart, of course, there were magazines and newspaper interviews. Now everything has changed, and how…," said Aamir.

Now movie stars, he feels, are more communicative, accessible to their fans and it's more interactive.

The actor is excited about the Diwali release of his film "Secret Superstar", also featuring Zaira Wasim. It will hit the screens on October 19. 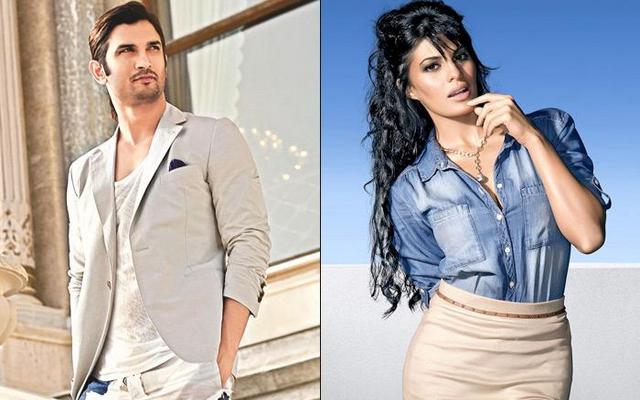 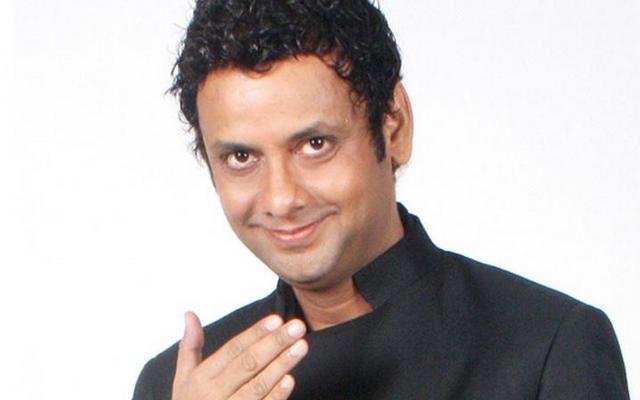