Filmmaker Rohit Shetty, known for successful Bollywood franchises like "Golmaal" and "Singham", feels people should not venture into making sequels just because a film does well. He says finding a "right" story is of foremost importance.

Shetty and the "Golmaal Again" gang got together at the Jio MAMI Movie Mela here on Saturday.

Talking about the feasibility of sequels, Shetty said: "It depends on the audience. You can't just take a sequel because the film had done well. And nowadays sequels are made after twenty years. I mean sequels are made of films which were made even before I was born.

"I think a film should do well on satellite, on television, and once the audience appreciates the film after months of its release, then only you should make a sequel out of it, and that too if you're getting the right story, not just to cash in on a title."

Ajay Devgn, Parineeti Chopra, Arshad Warsi, Shreyas Talpade were a part of the panel discussion here ahead of the Diwali release of "Golmaal Again", the fourth instalment in the hit "Golmaal" franchise.

Arshad, who has been a part of the famous "Munna Bhai" franchise, also shared his opinion of sequels.

"Even for that matter, 'Munna Bhai' was made into the sequel because of characters," added Arshad, who played Circuit in the Sanjay Dutt-starrer series.

Ajay said: "When we started 'Golmaal', we didn't think of making a sequel, but once the movie started showing satellite value and we were sure that people wanted to see a sequel, that is when the second was made. It worked and then the third and fourth were made."

Shetty also hinted at a possibility of a fifth "Golmaal" instalment.

"Let the fourth release, let's see how people react to it and from there we will take it forward," he said. 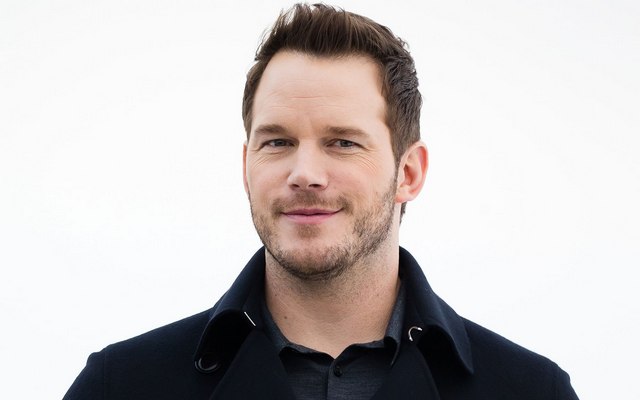 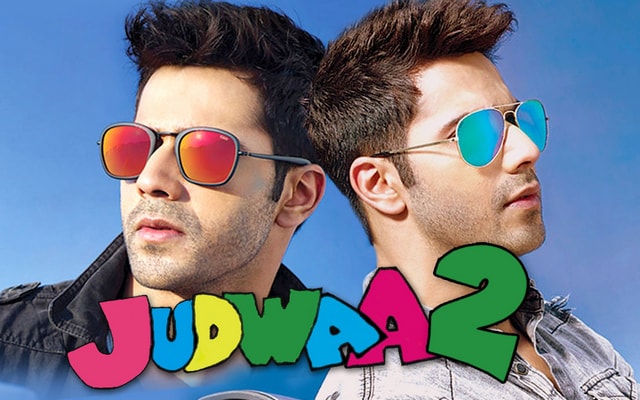