Actor Chris Pratt says he has vowed that he will never complain about losing his privacy due to stardom.

"I have sort of made a vow to myself that I will not be caught complaining about it (losing privacy). The reality of our life is slightly different now. We have to plan things that we didn't had to plan before, spontaneity is out of the window," Pratt.

Pratt is the main lead in two of the biggest Hollywood franchises -- "Jurassic World" and Disney's "Guardians of the Galaxy" franchise.

Pratt was a homeless man before he rose to stardom. He used to live in a Scooby-Doo van and worked at a seafood restaurant in Hawaii in the late 1990s. It was at this restaurant that he was discovered by actress Rae Dawn Chong, who then gave him his first film "Cursed Part 3" in 2000.

After taking the first step in the glamour world in 2000, Pratt went on to do TV shows like "The Huntress", "The O.C." and "Everwood" but rose to prominence as the chubby and easy-going character named Andy Dwyer in "Parks and Recreation".

Pratt, who has been in the news due to his split from actress Anna Faris after eight years of marriage, says living under the spotlight is part and parcel of showbiz, and he decided to enter the field after going through all the pros and cons.

Recalling some incidents, Pratt added: "We were in England for 'Jurassic World' and we wanted to see Windsor Castle...So we got together and were very excited that we drove in to see Windsor Castle but we didn't realise that if we go to such a place there will be hundreds of people and that's not going be comfortable.

Pratt says he doesn't want to be caught complaining about it.

"Because too many positive things have happened in my life and I knew that it (losing privacy) was a possibility and I still was determined to move forward so. I wouldn't take it back." 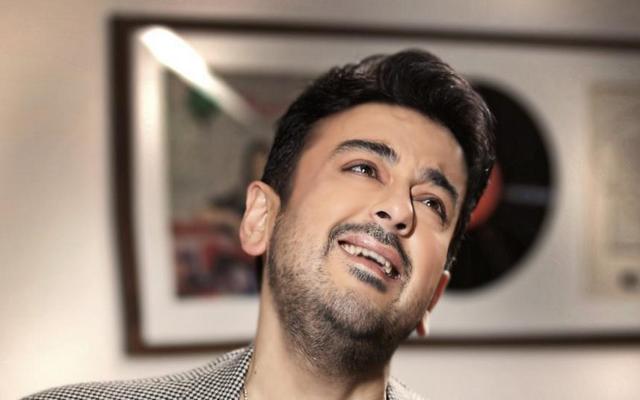 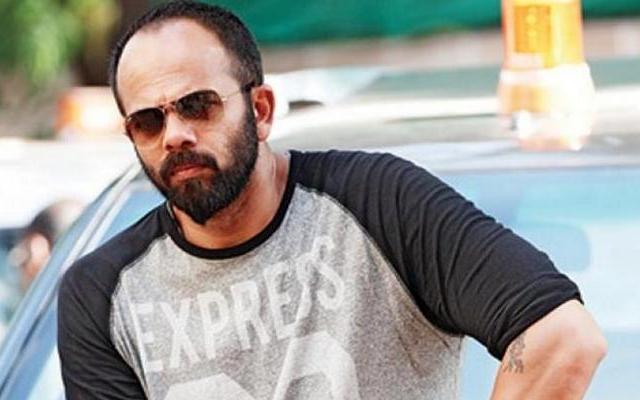