Kundan Shah's knack of tackling alternate cinema with satirical themes in a film like "Jaane Bhi Do Yaaro" and a show like "Nukkad" made him a master storyteller, members of Indian showbiz said as they mourned the sudden demise of the filmmaker on Saturday.

Celebrities like Karan Johar, Mahesh Bhatt, Subhash Ghai and Raveena Tandon paid condolences to the family of the filmmaker, who passed away here early on Saturday. He was 69.

His "Jaane Bhi Do Yaaro" and "Kabhi Haan Kabhi Naa" apart, Shah built his own brand of entertainment with the Doordarshan comedy series "Yeh Jo Hai Zindagi". His "Wagle Ki Duniya", based on cartoonist R.K. Laxman's character was much loved by the audience. His last film "P se PM Tak" hit the screens in 2014.

Here's what the celebrities had to say:

Mahesh Bhatt: A brave man Kundan Shah, who added vigour to the alternate cinema stream with movies like 'Jaane Bhi Do Yaaro' has left us. Adieux Kundan.

Satish Kaushik: RIP Kundan Shah. We will be always indebted to you for 'Jaane Bhi Do Yaaro'. A cult classic. You gave comedy a new face. Indian cinema will miss you.

Suchitra Krishnamoorthy: I am deeply saddened by the sudden passing away of Kundan Shah. A good man. A genius filmmaker. RIP and a glorious afterlife.

Farah Khan: Saddened to hear my favourite director Kundan Shah is no more. I learnt a lot from him whilst filming 'Kabhi Haan Kabhi Naa'. Quiet genius he was.

Riteish Deshmukh: RIP Kundan Shah… A master storyteller no more. Condolences to the family and loved ones.

Farhan Akhtar: Saddened to learn that Kundan Shah is no more. Will never forget his genuineness, his cinematic knowledge and his unique sense of humour.

Nandita Das: Had a few interactions with Kundan Shah, a fine human being and yes, 'Jaane Bhi Do Yaaro' will remain a cult film for a long time to come. RIP Kundan ji.

Raveena Tandon: Worked with him in 'Ek Se Badhkar Ek'. A true gentleman. Quiet unassuming genius of a man. You will be missed sir.

Omung Kumar: My privilege that I could work with you on a film as an art director. You will always be missed. RIP... genius Kundan Shah.

Shekhar Suman: Kundan Shah an icon, iconoclast, one of the most celebrated directors is no more. What a colossal tragedy. What an immense loss. Bon Voyage!

Manoj Bajpayee: This is such a tragic news for all the cinema lovers. Will miss you Kundan sir. May you rest in peace!

Madhur Bhandarkar: Shocked to know about the demise of Kundan Shahji. Will be remembered for his cult classic 'Jaane Bhi Do Yaaro' and his contribution to films and TV.

Ashoke Pandit: Sad to know about the demise of one of our finest directors Kundan Shah. Will miss you sir! 'Jaane Bhi Do Yaaro'.

Karan Anshuman: Awful news… Kundan Shah is no more. What a tragic loss for cinema, for India.

Vikram Bhatt: Kundan Shah, the man who gave us the unforgettable 'Jaane Bhi Do Yaaro' leaves us. He is gone... He lives on.

Sudhir Mishra: Kundan my teacher, friend, once my partner and always an inspiration. Was wise, crazy, academic, imaginative and mourned the impossibility of true love.

Nila Madhab Panda: 'Jaane Bhi Do Yaaro', you will be alive forever in our memory. My all time favourite director, may your soul rest in peace Kundan Shah

Onir: Sad to hear about Kundan Shah. 'Jaane Bhi Do Yaaro' will always be cherished and he will be remembered with love and respect.

Abhishek Kapoor: We have lost another gem. Kundan Shah showed us that you don't have to have 300 films in your filmography to have made it. One 'Jaane Bhi Do Yaaro' is equal to 500.

Rasika Dugal: RIP Kundan Shah. Your films and your generosity will remain with me forever. Till we meet again. 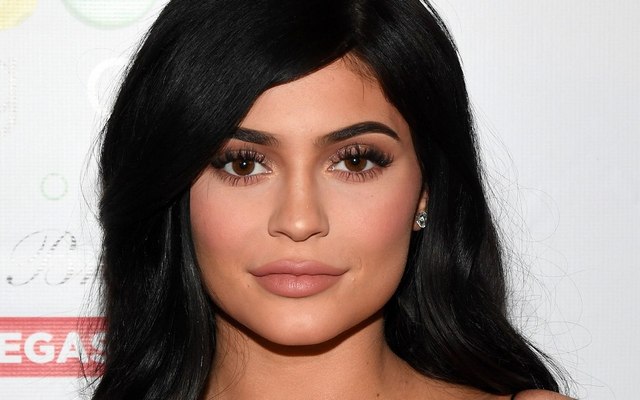 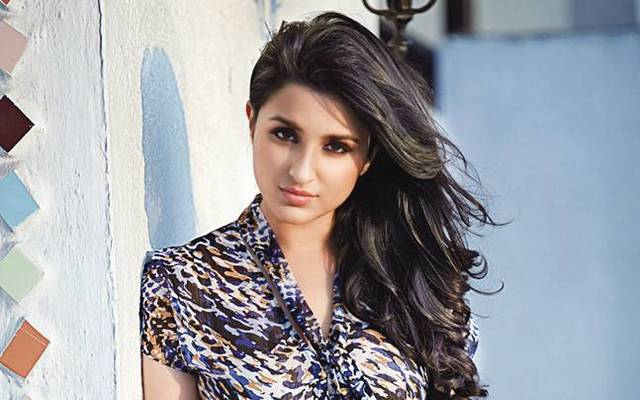