Oscar-winning actress Cate Blanchett had fun working with actor Chris Hemsworth in "Thor: Ragnarok", and says she has "never met a more generous and egoless performer than" him.

"People assume because we're Australian, and a relatively small company of actors often working abroad, that we all know one another. But I had never met Chris. We've got friends in common, but I'd never met him. I don't know if I have got any particular anecdotes except that I've never met a more generous, egoless performer than Chris," Blanchett said in a statement.

Blanchett is essaying fantastical character of Hela, a female villain in the film, and Hemsworth will be back as Thor with the film.

"He's incredible to work with. He holds this whole behemoth together. Like a lot of us are riding on his shoulders and what shoulders they are. I mean he can carry us. But he's so easy. His performance seems effortless but of course it's not," Blanchett said.

Marvel Studios' "Thor: Ragnarok" is directed by Taika Waititi and also stars Mark Ruffalo, Idris Elba, Anthony Hopkins and Jeff Goldblum among others. The movie will release in India on November 3. 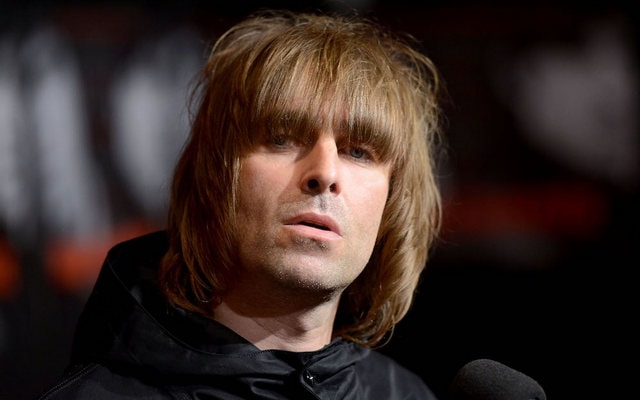 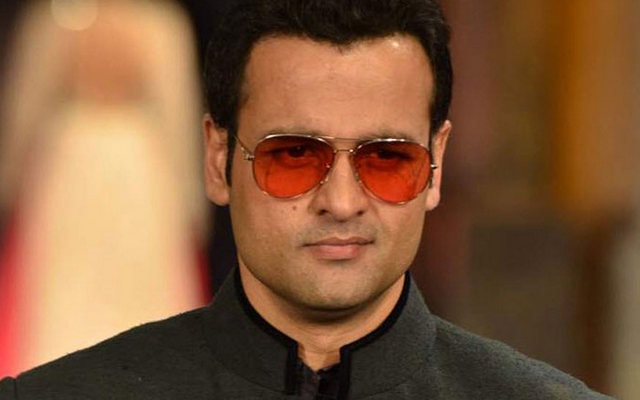