Unfair To Trivialise '1983': Arjun Kapoor On Missing The Chance

Actor Arjun Kapoor doesn't consider it appropriate to ponder over lost chances. This was evident when he deemed it as "trivial" to discuss whether he regrets not getting a chance to work in Kabir Khan's "1983".

Arjun was reportedly considered for the Kabir Khan film on India's victory in the 1983 World Cup. Ranveer Singh has been locked to play the role of Kapil Dev in the movie.

Arjun says the film is very important for the entire nation and so, he does not want to trivialize it by talking about himself.

Asked if he has any regrets about not working in that film, Arjun said: "I don't think that is the question to answer because primarily, it's not something that I am doing. There are too many facets and factors involved with certain films and when some names are affiliated with some films, then there is a lot of misunderstanding. So, it is inappropriate on my side to talk about these issues.

"If and when I do feel speaking about things which are other people's films, then I would. But I feel it's unfair to the cricketing legends that are involved with this film, for me or for us to trivialize the film. It's an important film for the entire nation, so I don't want to trivialize it by talking about my personal aspect... that is not something that is necessary."

He spoke on the sidelines of a red carpet event jointly organized by Hello Magazine and Audi on Thursday here.

Arjun also said he is very busy and working hard for Dibakar Banerjee's "Sandeep Aur Pinky Faraar" along with Parineeti Chopra. It is a Yash Raj Films production.

"I am deeply involved in Dibakar sir's film. I will not go much into details of it because it will come out soon. I have been travelling with him, I spent lot of time with him in Delhi to get into skin of the character. It's a film that is based in a realistic texture, so I had to spend time connecting with that world where the film is set, and I am working hard on that.

"Dibakar sir very clear director. He knows exactly what he wants from his actor, so he took A commitment from me while signing the film that days of the shoot will be equal to days of preparation for the film, so that is what I am doing right now." 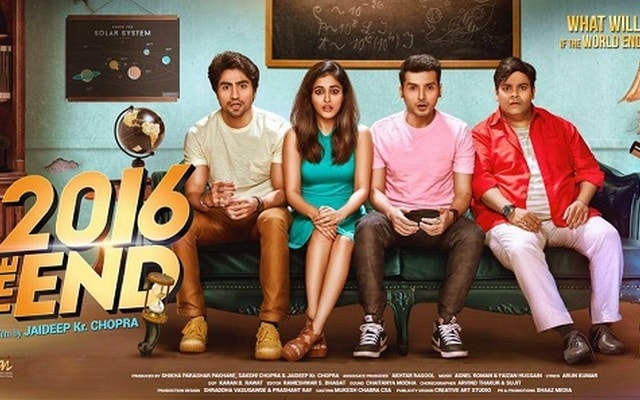 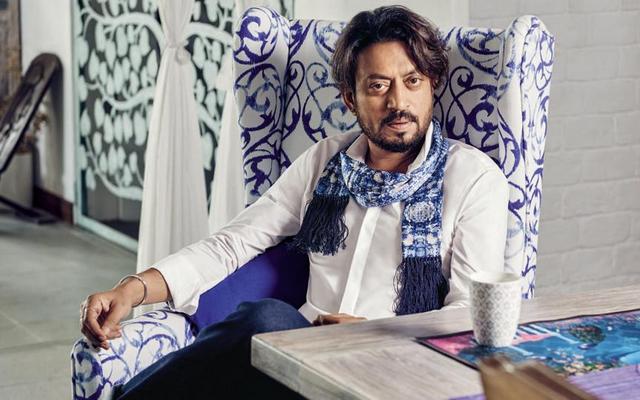