Composer Amaal Mallik has come up with a new track titled "Hum nahi sudhrenge" from the forthcoming comedy film "Golmaal Again". He says such films are tricky.

"Comedy films happen to be a tricky venture. This year has been full of them - 'Badrinath Ki Dulhania', 'Noor' and 'Mubarakan'. You really can't have deep compositions, keeping in mind the film's genre. But I still wanted the melody quotient to be high," Mallik said in a statement.

"I slowly chalked out my approach through the situations and came up with 'Hum nahi sudhrenge'. It is my first film with Rohit Shetty (director) and Ajay Devgn (actor)," he added.

"Kumaar has spun magic on this one. He's kept his hold on the entire lyrics and the song doesn't see a dip lyrically. As a composer, when you see your song is being kept up so well, lyrically, it only adds to the elation," he said.

The track has been sung by his brother and singer Armaan Malik with whom he has given several successful songs like "Naina", "Main hoon hero tera", "Bol do na zara", "Jab tak" and "Tere mere".

"It's a God sent combination. Whenever we have collaborated, the songs have been huge, but they have reached the audience's heart and stayed there. I think he has grown so much as a singer, he is really versatile and I don't think anyone his age has so much range. I never thought he could pull of a fun and breezy number like 'Hum nahi sudhrenge'," said the composer. 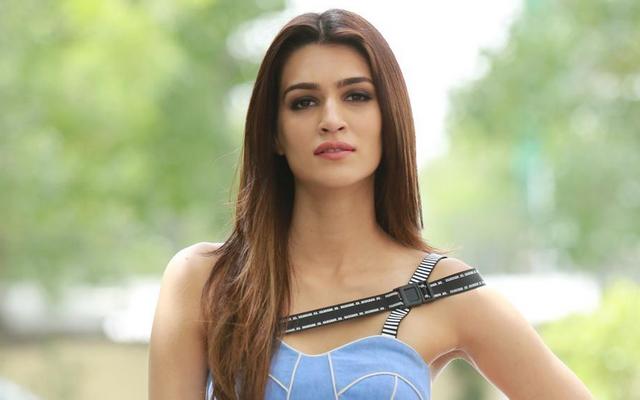 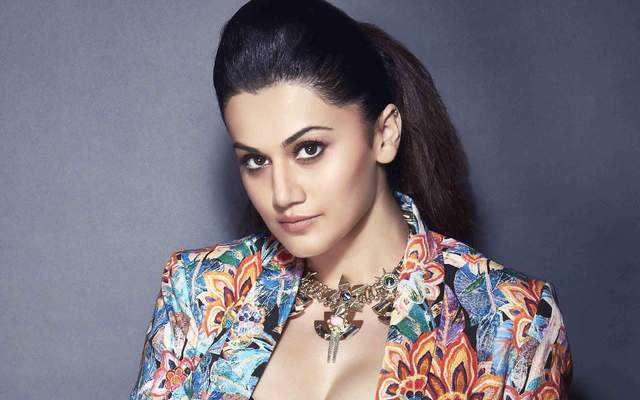