Actress Padmapriya Janakiraman, who plays a Bharatanatyam teacher in the Saif Ali Khan-starrer "Chef", wore her favourite dance dress designed by her mother, in the film.

"It is my favourite dance dress. It is golden in colour, sourced and designed by my mother for one of my big dance performances on stage in the past. We have used it in a song called 'Darmiyaan' and a scene for the movie," Padmapriya said in a statement.

If she gave a personal touch to the film, Saif discovered his inner chef through it.

"Cooking has now become a part of who he is today. Saif discovered his inner chef through this film. I was quite content to see his transformation from someone who has never cooked to that of a professional chef," the film's director Raja Krishna Menon had said earlier.

The Hindi remake of Hollywood film "Chef" released on Friday. 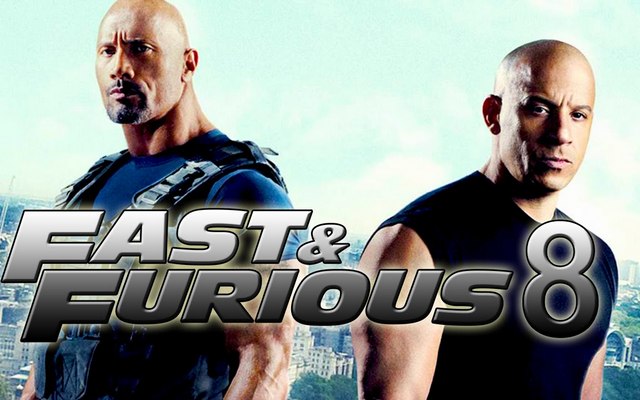 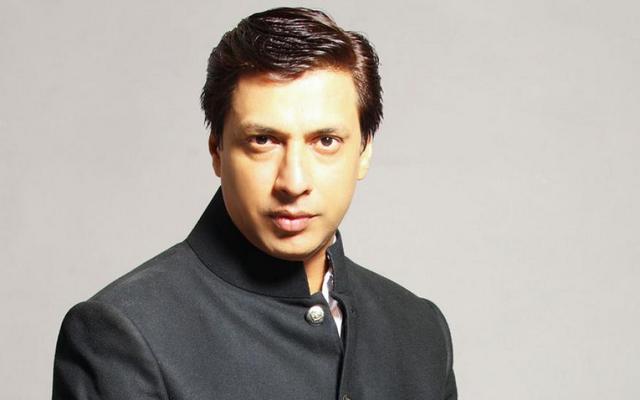