Dr. Luke Is Not A Good Person: Pink

Singer Pink has opened up about her past experience of working with record producer Dr. Luke amid his ongoing legal battle with singer Kesha.

More than a decade after Pink collaborated with Dr. Luke, she has spoken out against him, alleging "he's not a good person,"

Pink has addressed Kesha's allegations that Dr. Luke was sexually and verbally abusive toward her.

"I don't know what happened," Pink said of Kesha's claims. "But I know that regardless of whether or not Dr. Luke did that, this is his karma and he earned it because he's not a good person."

Pink collaborated with Dr. Luke, whose real name is Lukasz Gottwald, in 2006. He co-wrote and produced three songs on her fourth studio album -- "I'm Not Dead".

She now refuses to work with the 44-year-old.
"I have told him that to his face," she said, adding that the music mogul "doesn't do good business, he's not a kind person, he doesn't do the right thing when given ample opportunities to do so, and I don't really feel that bad for him".

Pink is not the only singer to speak up against Dr. Luke. Last month, Kelly Clarkson claimed she lost "millions" of dollars to avoid having a songwriting credit "near" the producer's name.

Kesha filed a lawsuit against Dr. Luke in 2014, claiming that he drugged and sexually and verbally abused her. She dropped her sexual assault lawsuit in August last year as she wanted to focus on releasing new music. 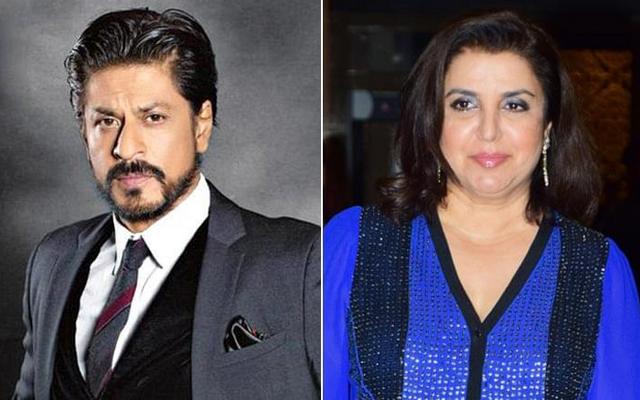 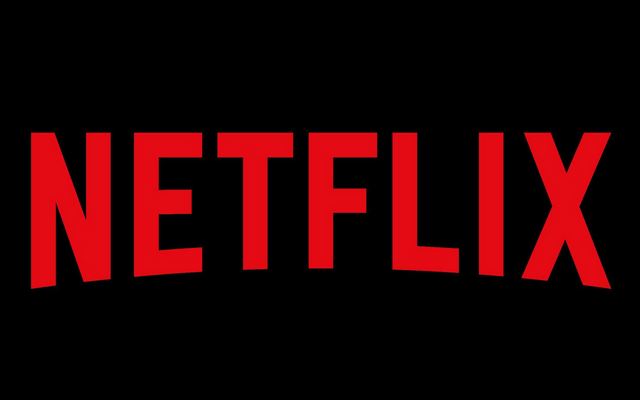