Diljit's upcoming Spanish song 'El Sueno' is all set to release on 19th October and the makers claim that this one is the most expensive video production for a music project in the Punjabi music industry!

Though there's a lot of dilemma regarding the song already but atleast we are sure that visually it will appeal to a majority of viewers.

El Sueno, which means 'The Dream' in Spanish, is a single track sung by Diljit Dosanjh, in collaboration with Tru-Skool. The lyrics are penned by Lally Mundi and video is by Kavar Singh. The video is shot in the UK and will be released by Famous Studios in association with UK Production office.

Just wondering whether the use of 'El Sueno' in the song will be as limited as 'Te Amo' song from the Bollywood flick Dum Maro Dum or there will be more Spanish lyrics being sung by our sardaarji.

But kudos for trying! 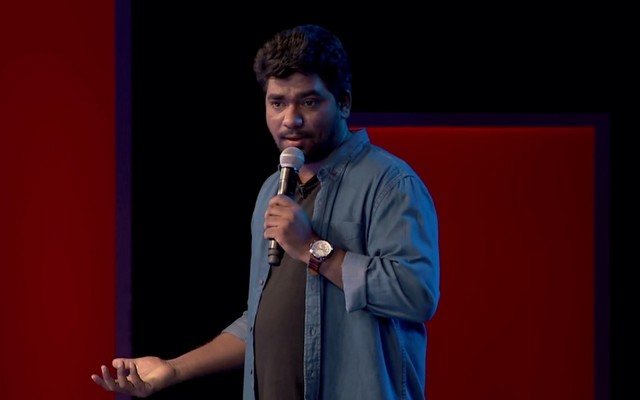 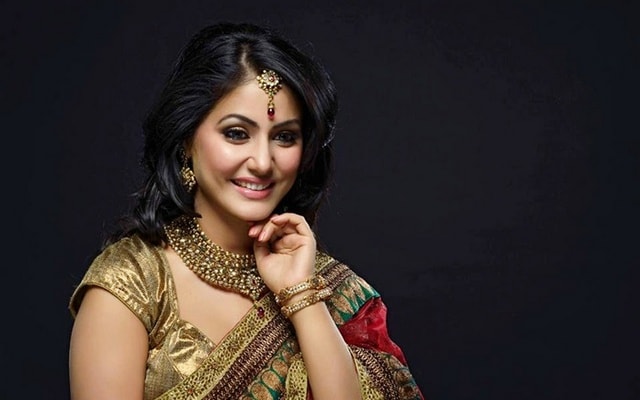