Blog: Punjabi Actresses Who Seem To Have Lost Touch With Pollywood

As years pass by, so do faces from Punjabi film industry. Many actresses in Pollywood have debuted, acted and vanished into thin air.

Many just do one movie and leave, probably because they don't get apt offers to stay back. Some do, but then we see the same face in each and every film that gets released. Punjabi industry is certainly short of lead faces because the ones who are here, have already got their hands full and audiences are bored of seeing the same faces over and over again.

Isha Rikhi : We saw her opposite Ammy Virk in Ardaas.  Ardaas being a super hit movie, we expected her to get more work in Punjabi industry. But amidst the wait, we heard a big news from her end about her Bollywood debut, which kept her busy throughout 2017.

She has also been working in Tollywood and  TV commercials too but the question of her doing a Pollywood project still remains unanswered. Hopefully, we'll see more of her but as of now there is nothing in pipeline.

Meher Vij : Very talented actress Meher made our hearts melt with her emotinal performance in Ardaas but then she got way too busy with her Bollywood projects. We never saw her in any other Punjabi film but we did look forward to seeing more of her on Punjabi screens.

After Bajrangi Bhaijaan and Secret Superstar, she has made quite a name for herself in B-town and probably now Punjabi makers will have something worthwhile for the actress to consider it as an option.

Shruti Sodhi : This bubbly girl was seen opposite Jimmy Sheirgill in Smeep Kang’s Vaisakhi list. The film even had Sunil Grover in it.

Shruti played the lead role in the movie, but our concern still remains that after being with such amazing actors and a great director why didn’t we see her again on the Punjabi big screen? We confirmed it from her and she told that she isn’t doing any Punjabi project as of now.

Yamini Malhotra : The actress who made her debut in Main Teri Tu Mera gave a decent performance but after the movie we didn’t see her in any other project.

She was not even in news anywhere and seemed to have lost contact with Pollywood, untill we stumbled on a recent film announcement and were glad to see that she has finally got a film in hand named 'Dil Hona Chahida Jawan'. Let's hope this one turns out to be her road to success.

Ihana Dhillon: Ihana was the lead face in Sippy Gill starrer 'Tiger'. She has been in the industry from quite some time but her Bollywood debut in Hate Story 4 wasn't a very welcoming news for the Punjabi film buffs.

We really hope that she doesn’t garner 'Hate' as Surveen did after she debuted in b-town with Hate Story 2. Though she wasn't around in the Punjabi scene since long but now a new movie titled 'Ghulam' has been announced, with Ihana as lead. Will she get more offers here? Let's wait and watch.

Yuvika Chaudhary: She was in a Punjabi movie named Lakeeran before which she was loved in Yuvraj Hans’ single 'Paani'. Yuvika was no more seen in any Punjabi project till we saw her shaking a leg in Kulwinder Billa's 'Mere Yaar'.

Now, she is commonly in news because of her love affair with Prince Narula.

Sheetal Thakur : Pakko (Simi Chahal) from Bambukat made it big but Sheetal, who had an equal role in the movie, seems to have disappeared from the industry.

It’s been long and seems like she has no plans of coming back here.

Poppy Jabbal : The girl in Mahi NRI, starring Hardy Sandhu also confirmed that she isn’t doing any Punjabi project. She also quoted that the makers don’t know her as in Punjabi industry only hit movies make you famous.

She is quite a known face in web series, hope she gets something good offered by Punjabi makers too.

Mansi Sharma: Mansi was last seen in the 2015 release 'Jugaadi Dot Com' which tanked at the box office. Though she's doing pretty well in the TV world but for this damsel, the only Punjabi connection seems to be her soon to be hubbie Yuvraj Hans.

The couple got engaged in February 2017.

All these talented actresses have seemingly lost contact with Punjabi industry. It is sad to see talented ones not having work, while new alien faces being picked every now and then. We're glad that atleast two of the above mentioned actresses will make a comeback. 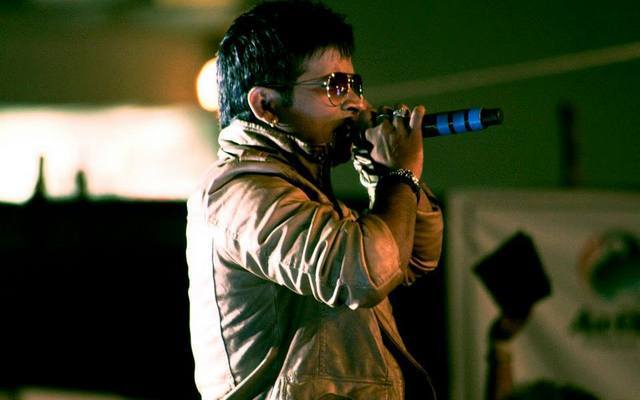 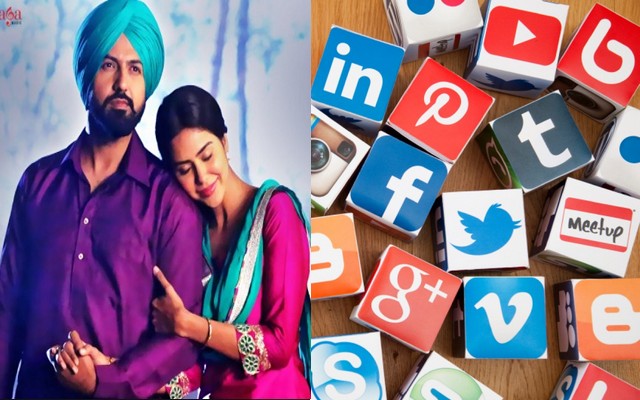