Shahid Mallya Feels Lucky To Constantly Get Songs To Sing

Singer Shahid Mallya, who shot to fame with the 2011 song "Rabba main toh mar gaya oye", says he feels lucky and happy to be able to bag songs one after the other.

After his debut song, he went on to win hearts with tracks like "Do dhari talwaar" and "Mann jaage saari raat".

"I am lucky and happy that I have been constantly getting songs to sing. For me, a balanced life is very important where I can manage my personal life and record songs in a peaceful manner," Mallya.

"I wish to be called 'lambe race ka ghoda' (in it for the long haul) as I want to be in this industry for years and years to come. As far as being called an underrated singer in Bollywood, I think media, marketing and PR play a pivotal role in it. One needs to be marketed well. The songs need to be hit, but that call rests with the listeners. It's a collective team effort," he added.

His latest track "Khoya khoya" from the forthcoming film "Chef", starring Saif Ali Khan, is quite different from his previous work that had Punjabi elements. How did he bag this song?

"I met Vishal-Shekhar at a festival in Delhi and Pune where I was performing along with Raghu Dixit (composer of 'Khoya khoya'). We bonded there and they really appreciated my voice. They told me that whenever they do a film, they will give me a song and that is how I bagged 'Khoya khoya'," said the singer.

Did he go out of his comfort zone to do the song?

"I try to put in all my efforts in a song. I am a music director's man. I adjust according to their needs as they understand the song much better. I do put in my suggestions wherever required, but usually I flow with their thoughts for a song," he said.

Whom is he working with next?

"I am working on a few projects with Amit Trivedi and Pritam," said the singer, who is most proud of "Rabba main toh...".

"That song was a hit and brought me to where I am today. That one song earned me some name and recognition and it will always remain close to my heart for life," said Mallya. 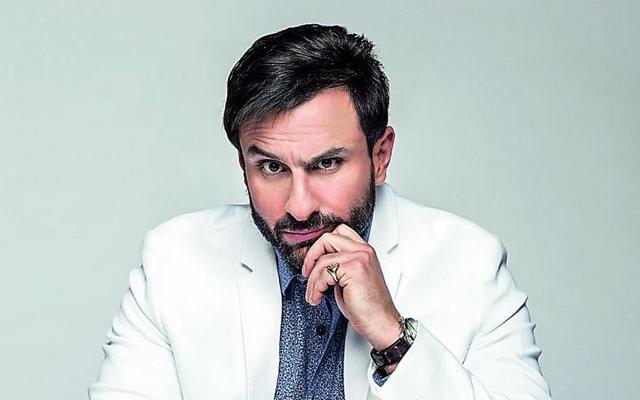 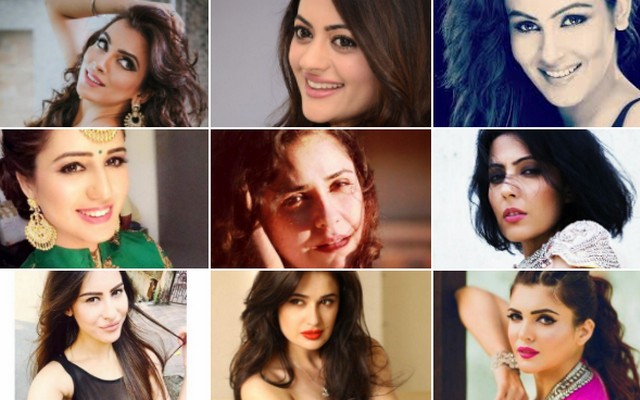 blog punjabi actresses who seem to have lost touch...