Singer Celine Dion dedicated her show here to the victims of the mass shooting and has also donated the proceedings from the ticket sales.

Dion resumed her residency here on Tuesday, two days after the mass shooting. She gave an emotional speech about the Sunday night tragedy,
Gunman Stephen Paddock had fired into a music festival on the Las Vegas Strip, killing 59 people and himself and injuring more than 500 others.

She said: "I never start a show like this, standing in front of the curtain, just talking. But tonight is very different. After Sunday night's incredibly tragic event, all of us here find ourselves asking a similar question: For you, it's 'Do we still go to Celine's show on Tuesday night, two days after the nightmare.

She added: "But I want you to know that you have made the right choice in being here tonight, and the reason that I decided to do this show so soon is more than to just sing. It is to show love and support for those who are affected.

"On Sunday, we lost too many beautiful, innocent souls, and so many are still suffering," the 49-year-old superstar said. "But tonight we're going to let these families know that we are supporting them and that we will help them through their tragic loss.

"They are going to need a lot of love, a ton of emotional support, as well as a great deal of financial aid."

The "My heart will go on" songstress later told the audience at the Colosseum at Caesars Palace that proceeds from Tuesday's show would be donated to the victims' families on behalf of the audience.

"We dedicate tonight's show to all the victims and their families, and to the first responders, and to the doctors and nurses who are working around the clock to save lives. And to so many heroes who did whatever they could to help complete strangers in a time of desperate needs."

Other stars like Jennifer Lopez and Jason Aldean decided to cancel their shows in the wake of the mass shooting.

Lopez announced she would not perform her Las Vegas shows even on Friday and Saturday out of respect for the victims and the families affected by the tragic incident, while Aldean scrapped his concert dates scheduled for this weekend. 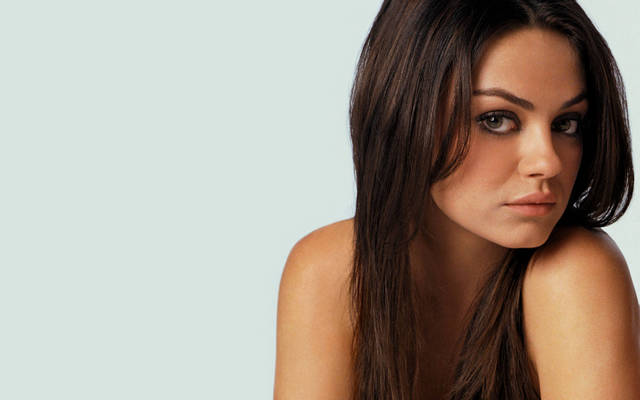 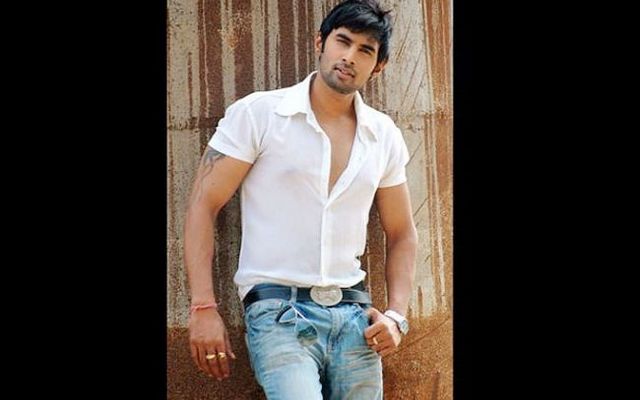