Being Mother Similar To Having A Dog: Mila Kunis

Actress Mila Kunis feels motherhood is great but says being a mother to a child is similar to having a dog.

The actress, who is married to actor Ashton Kutcher, has two children.

"It (motherhood) is the same as having a dog. I too, have two dogs, I've always had dogs. I always say 'have a dog, it's a good trainer for a kid', I am not kidding," Kunis said in a statement.

"It's very similar, the difference is you can't just dump your kid on someone while you're away, but motherhood is great, I think it's fantastic," she added.

On the film front, the actress is looking forward to "A Bad Moms Christmas", sequel of "Bad Moms".

"Bad Moms", which challenged the "perfect mother" stereotype in a fun way, was a huge success last year.

The film, which also features Kristen Bell and Kathryn Hahn, is written and directed by Jon Lucas and Scott Moore. The holiday-themed sequel revolves around the life of three mothers, who decline to ruin their Christmas by doing all the chores, cooking, wrapping, decorating, shopping and looking after everybody. 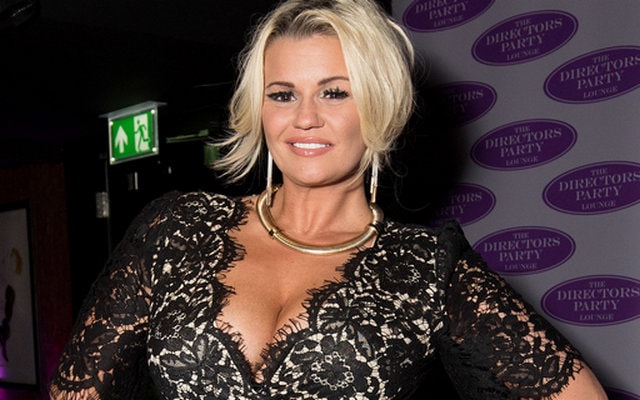 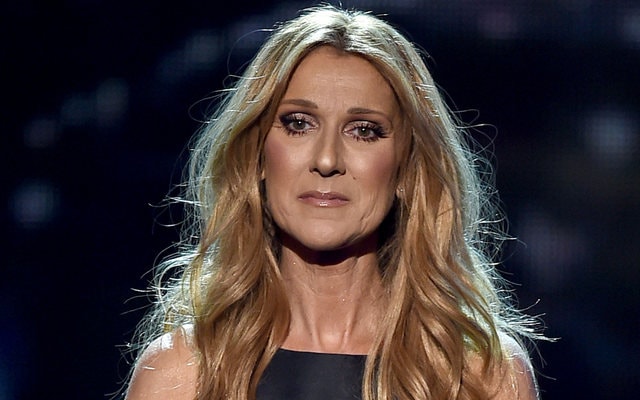 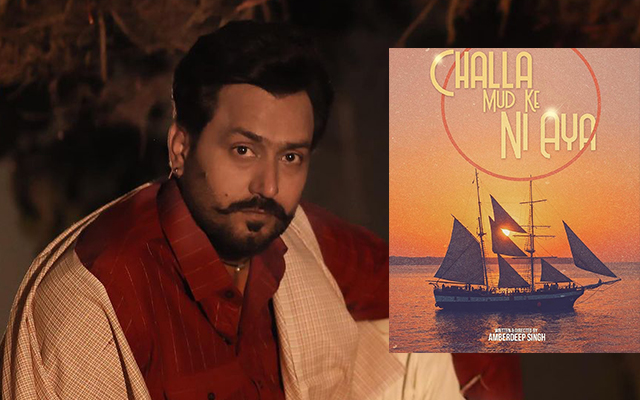