Ana de Armas started her journey in showbiz from Cuba and Spain, and is now gradually finding her way into Hollywood. The actress says navigating an industry in a different country is not easy as one has to make a lot of personal sacrifices.

The actress added that there are some scary moments too with the thought of not getting another movie always lingering in the mind.

"It is scary in between movies (too) because you think that it was the last movie that you are going to do ever again or you will never be called (again)," she added.

But it is empowering too.

"It is very empowering, exciting and aspiring when you see that step by step you are doing things and working with great people."

The countries and the industries may be different, but Armas says people make the whole experience worthwhile.

The Cuban-born actress found passion towards acting at an age of 12 and joined the National Theater School of Cuba. Soon after, she was finalised for three Cuban co-productions with Spain. Some of credible work titles are: "El Internado", "Mentiras y gordas", "Hispania, la leyenda" and "Blind Alley".

Armas was successful in Spain when she decided to explore a new territory. She moved to Los Angeles in 2014, and featured in "Por un puñado de besos", "Knock Knock", "War Dogs" and "Hands of Stone".

But her role as Joi in Harrison Ford and Ryan Gosling-starrer "Blade Runner 2049" is being touted as her big ticket in the West.

The 29-year-old actress is happy with the way her career is going.

"I don't know if that (Hollywood) would be a home for me always but for now I am really enjoying Los Angeles," she said.

A sequel of Ridley Scott's 1982 "Blade Runner", "Blade Runner 2049" is set thirty years after the events of the first film. The film narrates story of how LAPD Officer K (Gosling) is struggling to save humanity from a mysterious thing.

Sony Pictures Entertainment India is releasing the film in the country on Friday. In the film, Armas essays role of Gosling's character Gosling confidant and lover.

Talking about the film, Armas said: "It was a great experience... Long to be honest. It was very intense and we had five month shooting period. But I would do it again in a minute.

"I can't really pick (my best) day or moment. I remember very well when I got a call from the casting directors and the producers saying that I will be playing the role of Joi... And that moment of joy in my heart was so high and strong that I will never forget that." 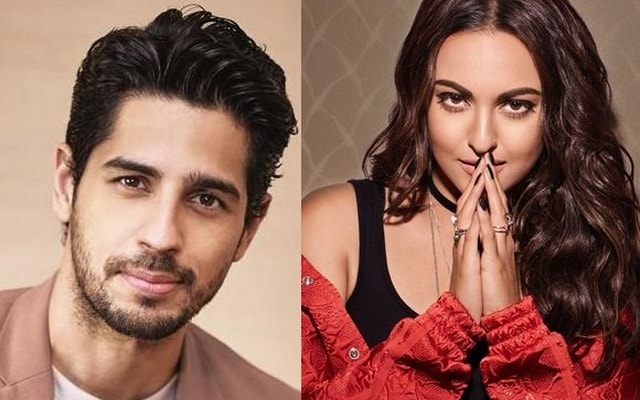 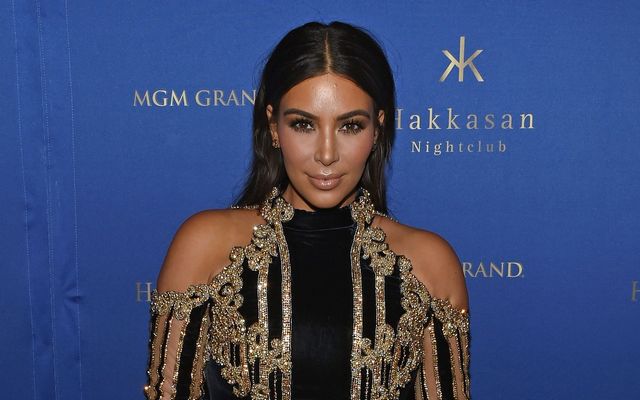