Tamannaah Happy To Giver Her Own Perspective To 'Queen' Remake

Tamannaah Bhatia has been roped in for the Telugu remake of a successful Bollywood film "Queen" and the actress is happy to be able to give her own perspective to the film.

"I am very excited for the film. I feel happy that I am going to be be able to give it my perspective and it will be how I think or perceive of the film so I am really looking forward to it," said Tamannaah on the sidelines of Elle Beauty Awards 2017 on Wednesday.

"We will start shooting the film soon, most probably from this month itself. First of all, that film taught us how to love yourself and I think every girl has loved that film," she further added.

The film is titled "Queen Once Again" and will be directed by Neelakanta Reddy.

The 2014 released "Queen" that starred Kangana Ranaut narrates the story of Rani, who goes for her honeymoon to Paris alone after her fiance calls-off the wedding on the final day. The trip transforms her completely.

Rajkummar Rao played Kangana's fiance in the film.
The actress looked like a diva at the award night.

"At Elle Beauty Awards, there are lot of beautiful people who have come to support the awards. It's all about enjoying beauty, giving recognition and contributing towards beauty industry... I would like to congratulate all the winners who won the awards," she said. 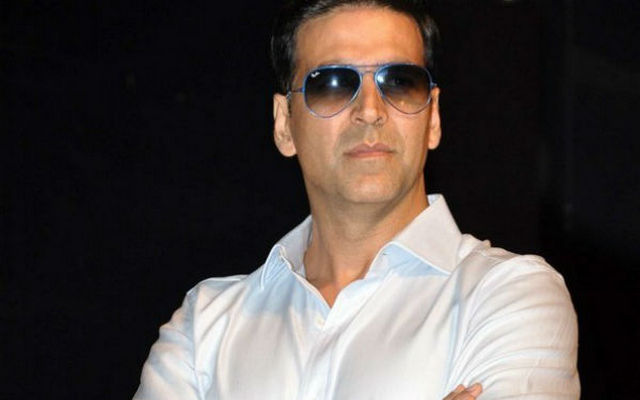