He gave Bollywood memorable films like "Khalnayak", "Karz", "Hero" and "Ram Lakhan", though some of his later films did not live up to audience expectations. But for veteran filmmaker Subhash Ghai -- who has spent half a century in the industry -- those are the projects that are closer to his heart. And having played a good "innings", he now wants to invest in training future filmmakers.

Some of his last directorials -- including "Yuvvraaj" and "Kaanchi: The Unbreakable" -- did not do well at the box office, but Ghai says he that never disheartened him.

"I look at my whole body of work -- with its ups and downs; I have been sincere in making every film... So I love those films more, which didn't work at the box office. In future, they may be remade -- as happened with 'Karz'," Ghai.

"You can't make a copy of the old one. Then it will lose its essence; you have to make the core subject contemporary in order to tap the sensibility of the audience today," he added.

So what is the reason for not directing a film for such a long time now?
"I have played my innings well and would like to invest in making future filmmakers. If a script is noteworthy, then I may consider directing a movie," he said.

Ghai started his career in Hindi cinema as an actor with the 1967 film "Taqdeer". His directorial debut was the 1975 hit Kalicharan" -- which he also wrote -- that starred Shatrughan Sinha and Reena Roy. He also turned producer with his musical classic "Karz" in 1980.

He formed his own company, Mukta Arts Pvt Ltd, and, under the banner, he made evergreen musical blockbuster "Hero" introducing Jackie Shroff. This was followed by many blockbusters in a row including "Meri Jung", "Karma", "Ram Lakhan", "Saudagar", "Khalnayak", "Pardes" and "Taal" until 2001.

He produced many films like "Aitraaz", "36 China Town", "Apna Sapna Money Money", "Joggers Park" and "Iqbal", as well as regional films like "Nauka Dubi" in Bengali, "Shehnai Chogde" and "Samhita" in Marathi and "Double Di Trouble" in Punjabi.

He also set up an international film school in Mumbai, Whistling Woods International (WWI), that has national and international students on campus and boasts of exporting education to many countries, including Britain and Nigeria.

The institute recently held the sixth edition of Celebrate Cinema, through which it provides its students with an opportunity to learn the artistic, technical and commercial aspects of the media and entertainment industry.

Talking about changes in the filmmaking business, Ghai said there have been some significant ones.

"Earlier, the mainstream commercial films that we had made were truly 'Indian' in essence. Those were entertaining, artistically crafted with catchy music, but also conveyed messages. And mind it, those films had done wonders at the box office too.

"Today, I have noticed, the commercial concerns and the overall approach to filmmaking have changed. Some for better, some for worse," said the ace filmmaker.

So does he find it tough to adjust to the changes in the industry's functioning?
"Though the industry has become a lot more professional, its creative power has reduced because of lack of spirituality and availability of high-tech tools," said Ghai.

"From being a hands-on industry run by a strong one-man show, films today are a conglomeration of several hands and the work of many people. While this is really good as it brings professionalism to the industry, it takes away a lot of the magic of filmmaking too," added the filmmaker. 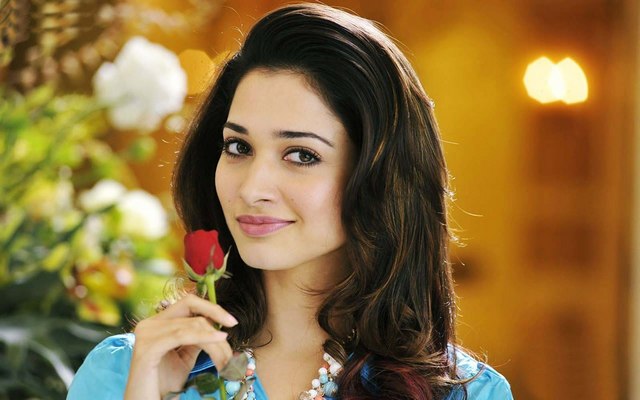