Singer Liam Gallagher thinks he is too "manic" to excel on chat shows on TV.

Gallagher had earlier apologised on Twitter for behaving like a "sketchy little f****r" during an appearance on "The Graham Norton Show". Now he says he is not suited to the chat show environment.

"I've always found that side of things a bit odd. I think I come across too manic, I prefer to just come on and sing my song," Gallagher told independent.co.uk.

"But I had a bit of a chat. Graham's cool. He wasn't asking me stupid questions, I just can't handle that soapy side of it," he added. 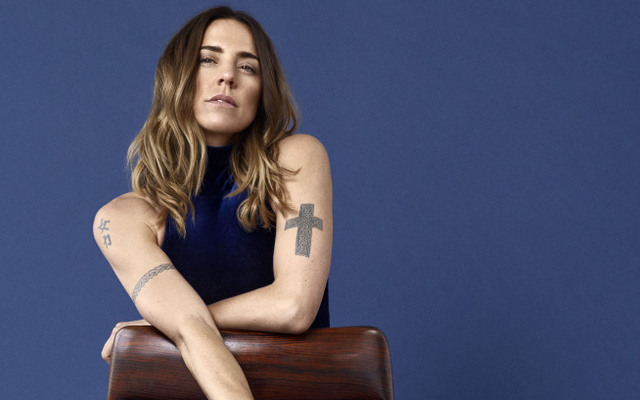 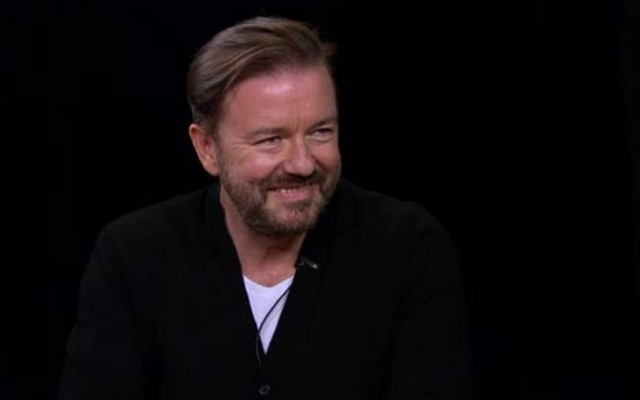