Daljeet Kaur has ventured into the mythological genre with "Maa Shakti". The actress says she is excited about her role in the show.

"This is my first mythological show and I am very excited. The show is very promising and my character is challenging to play. It takes me three hours to get into Maa Durga's look. I have come to Vadodara for a month to shoot," Daljeet said in a statement.

"Maa Shakti", based on the story of Goddess Durga, is aired on BIG Magic. 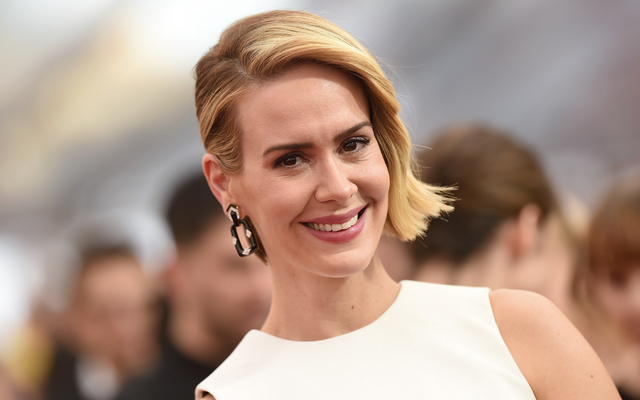