Bollywood actor-producer Farhan Akhtar has urged people to get rid of the stigma attached to the HIV virus.

Farhan was at the launch of Vespa RED here on Tuesday.

He said: "The fact is that you can continue to live and have a normal life as long as there is no stigma attached to it. It is one of the biggest battles actually which we as people have to deal with; coming to terms with the fact that it is just another disease.

"It does require another kind of treatment and cure, but the stigma is very huge that has been attached to it and we need to get rid of it."

Piaggio India launched a new special edition scooter in India christened the Vespa RED, which was launched in collaboration with RED, a company that partners with global brands to create awareness and also support the fight against HIV/AIDS.

This particular version of the Vespa RED has been launched only in the Indian market, and every sale of the line will generate money to finance global fund grants that support the fight to end AIDS in India.

"Fifty dollars of each sale will go towards dealing with the HIV virus cause. And that to me, is probably a bigger USP than anything else, as far as the purchase of the scooter is concerned," said the actor, who believes in regular health check ups.

Farhan said: "I do an overall health check-up as advised by my doctors, which also includes HIV test, as the blood is checked for everything. But that apart, I do know people who are living with the HIV virus. There are a couple of people also employed by me, who have the HIV virus."

He had earlier directed a short film titled "Positive" (2007), to spread awareness about HIV-AIDS. 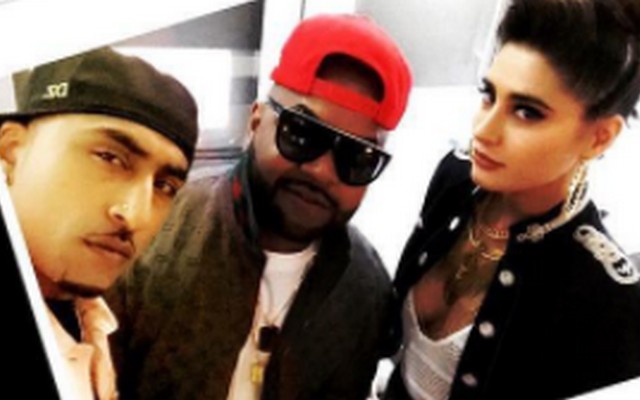 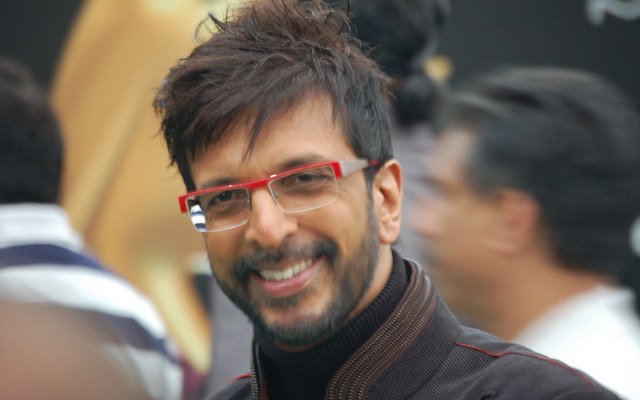