Zora Randhawa, the Punjabi singer with a unique vocal tone, along with popular Punjabi music director Dr.Zues, will now be seen in an international music video, in collaboration with Rapper Snoop Dogg and Bollywood hottie Nargis Fakhri.

Nargis had recently forayed into singing with her song  “Habitaan Vigaad Di”. The team shot for the music video in Los Angeles last month.

For now, Dr.Zeus and Zora Randhawa are all set to release their new single 'Dangey' on Humble Music. 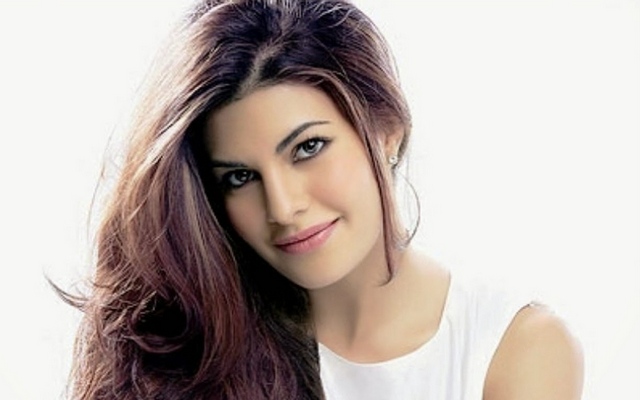 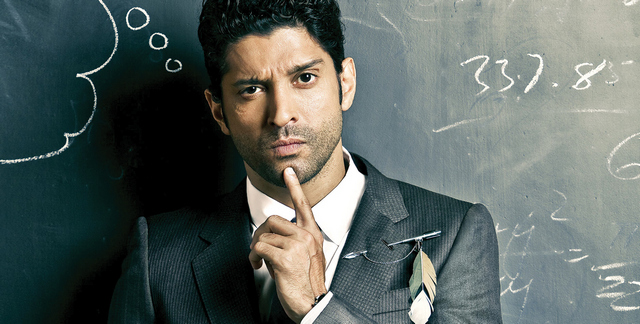