Poorna Jagannathan To Guest Star In 'The Blacklist'

Indian actress Poorna Jagannathan will be making a guest appearance in the fifth season of "The Blacklist".

"The Night Of" star Jagannathan will guest star in an episode slated for October.

"Jagannathan will play the world-weary and tough Norah Ahmad, who comes to the US to fulfil a single irrepressible need. She's determined, ruthless and ready to destroy anything or anyone standing in her way," reported the entertainment portal.

The Season 5 of "The Blacklist" will air in India on Star World and Star World HD. 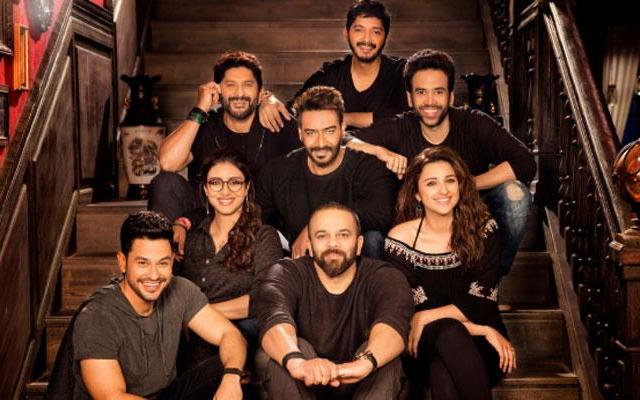 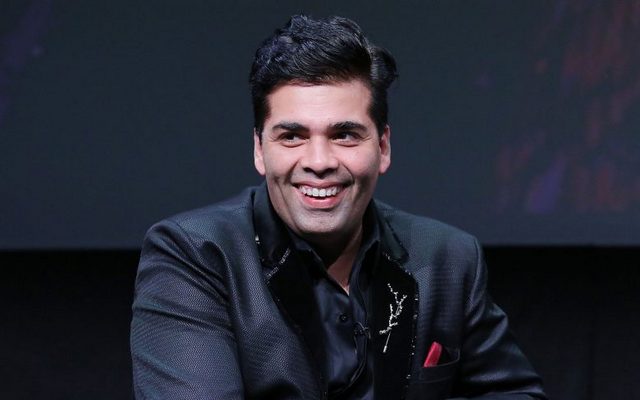 men should be unapologetic about wearing jewellery...