Rajkummar tweeted a photograph of the film's clapboard along with a caption that read: "Day 1 on the sets of ‘Fanney Khan' with wonderful Anil Kapoor sir. Brilliant energy on set."

The upcoming musical comedy film is being directed by Atul Manjrekar.

"Fanney Khan", which is being produced by Rakeysh Omprakash Mehra, KriArj Entertainment and T-Series, is the official remake of the Oscar-nominated 2000 Dutch film "Everybody's Famous!".
It is scheduled for a worldwide release on April 13, 2018.

Rajkummar is currently riding high on the success of his latest film "Newton", which is India's official entry for the Best Foreign Language Film category at the 90th Academy Awards. 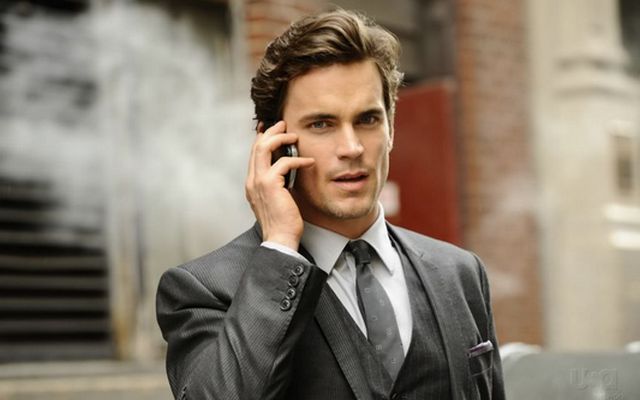 bomer to go behind the camera for american crime s...