Yet Another Punjabi Singer Arrested For Drug Peddling, Where's Our Youth Heading??

Yet again, Punjabi industry's head hangs in shame as a budding Punjabi singer gets caught by the Punjab Police Special Task Force (STF) for drug peddling!

This guy was caught along with his alliance the Airport Chowk in Mohali and police recovered 850 grams of heroin from their possession.

The accused, identified as Gurinder Singh and Prince Sharma, both from Ludhiana, were arrested following a tip-off at a special naka in Mohali. Apart from drugs, the STF also recovered a Volkswagen Polo car, bearing registration number PB10EF-0826, from the accused.

According to Rajinder Singh Sohal, Superintendent of Police, the duo had been into this task for tha last 6 months. He said that after procuring drugs from Delhi, they were supplying it to their clients in Mohali, Chandigarh, Kharar, Ropar, Morinda, Samrala and Ludhiana. So far, they had made more than 10 rounds of Delhi.

The drug sources in Delhi are also being investigated.

He further added that the accused had confessed of purchasing the drugs at a rate of Rs.1200 per gram but sold it off at Rs.3000 to Rs.3500 per gram to their clients.

According to the police, Gurinder Singh is a budding Punjabi singer, who is also setting up his music studio in Mohali. He is also about to release his album and came into drug peddling to earn quick bucks.

Gurinder is a mechanical diploma-holder and has worked with big industries in Ludhiana.

A case under Sections 21-61-85 of the NDPS Act has been registered. 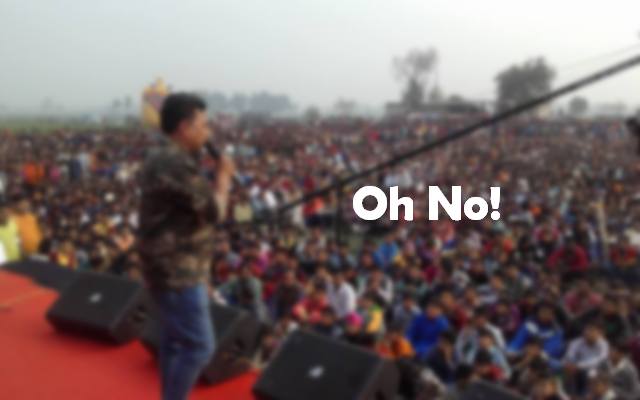 oh no a renowned punjabi comedian just lost his li... 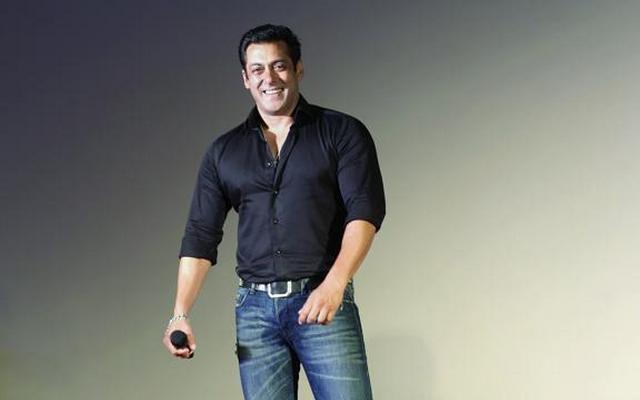