'Bioscopewala' To Compete Under Asian Future Section At Tokyo Fest

Deb Medhekar's directorial "Bioscopewala" is the only Indian film in competition under the Asian Future section at the 30th Tokyo International Film Festival.

"Bioscopewala" will have its world premiere at the prestigious film festival, which will be held from October 25 to November 3.

The film is a modern retelling of Rabindranath Tagore's classic short story "Kabuliwala".

When a famous photographer goes missing on a plane to Kabul, his daughter flies back to India to try and understand why he was going there. Pieces begin falling together as an old Afghan 'bioscopewala' is released from prison and brought home.

The film follows a series of characters as they help piece the puzzle of the 'bioscopewala', who once ran a cinema hall out of his backyard in a remote Afghan village, together -- helping the young girl to make peace with her own past.

"Remaking a classic warrants a change in perspective, relooking at the social mores, at interpersonal relationships as they stand today. For me 'Kabuliwala' was a classic story restricted to school textbooks.

"Through 'Bioscopewala', I wanted to embark with my audience on a journey to rediscover who he was -- what his travails meant -- what the essential, innocent core was, that time had managed to make distant," Medhekar said in a statement.

"The travel from 'Kabuliwala' to 'Bioscopewala' also afforded a huge opportunity to pay tribute to cinema itself."
Producer Sunil Doshi is delighted that a classic short story written in the 19th century by Rabindranath Tagore is still finding its relevance in the "current time of turbulence and borderless world facing refugee and immigrant crisis".

The film stars Danny Dengzongpa, Adil Hussain, Tisca Chopra and Geetanjali Thapa, and is supported by a crew that includes director of photography Rafey Mahmood, sound designer Resul Pookutty and editor Dipika Kalra, among others. 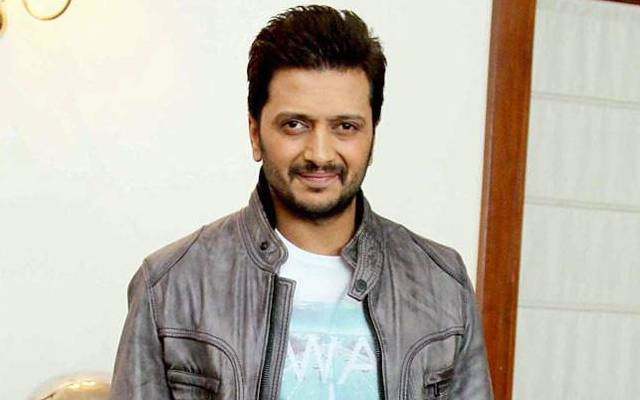 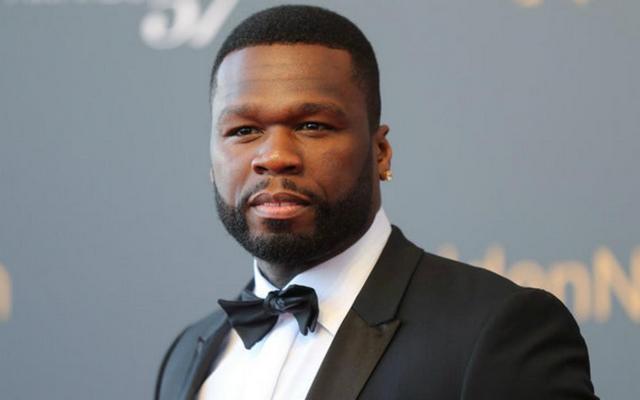