Playboy magazine founder Hugh Hefner was a visionary who chose not follow societal norms, says Sherlyn Chopra, who was the first Indian woman to pose nude for the lifestyle and entertainment publication.

Sherlyn, who featured in her birthday suit for the magazine in 2014, paid a tribute to Hefner, who died at his Los Angeles home on Wednesday. He was 91.

"A true visionary who chose to not conform to the dogma set by the self-proclaimed guardians of the society but instead followed his bliss by acting on his excitement consistently," Sherlyn posted on Instagram.

Her post was accompanied by an image in which she is seen with Hefner, who is dressed in a deep red bath robe, while she is dressed in black.

"The experience of having shot for Playboy has been one of the most liberating ones that I've had so far," she had said in a statement in 2014, eonline.com reported.

Sherlyn has featured in some bold Indian films, and has also been a part of controversial reality television shows like "MTV Splitsvilla" and "Bigg Boss".

In 2013, she made a splash at the Cannes Film Festival where she wore a transparent ensemble for a red carpet event. She was there to promote her "Kamasutra 3D", which is yet to release. 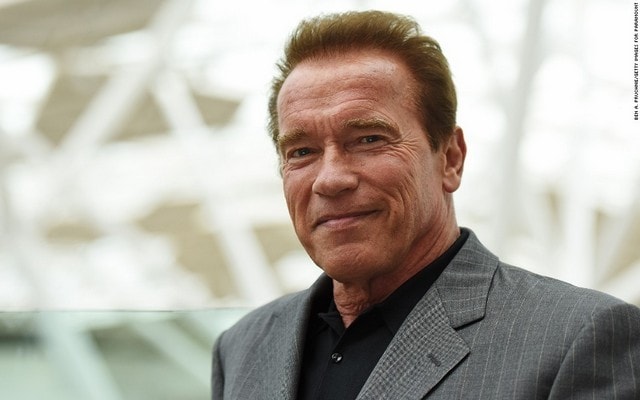