Hugh Hefner, the founder of Playboy magazine has died. He was 91, the media reported.

According to the magazine, he died on Wednesday night, reports CNN.

Hefner founded Playboy in 1953 with $600 of his own money and built the magazine into a multimillion-dollar entertainment empire that at its 1970s peak included TV shows, a jazz festival and a string of Playboy Clubs whose cocktail waitresses wore bunny ears and cottontails.

"I would like to be remembered as somebody who has changed the world in some positive way, in a social, sexual sense, and I'd be very happy with that," Hefner told CNN in an earlier inyerview.

"I'm a kid who dreamed the dreams and made them come true." 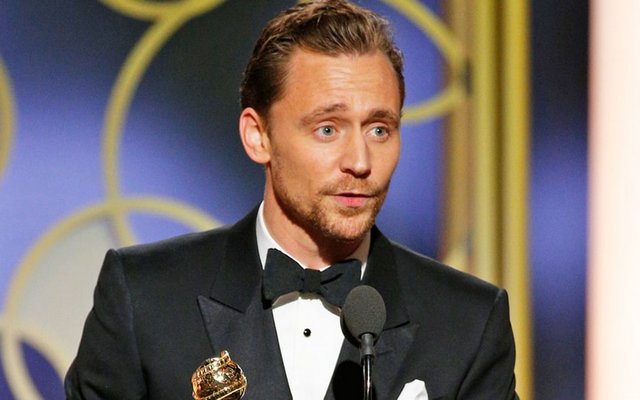 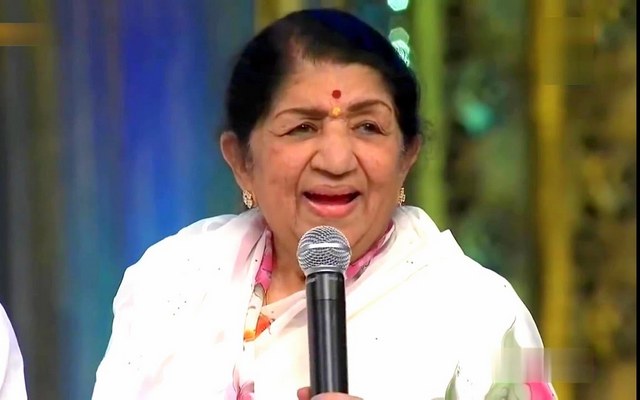