Actor Ranveer Singh says that his upcoming movie on India winning the 1983 World Cup is more than just a great cricket story.

The actor has been roped in to play former captain Kapil Dev in the movie, which is to be helmed by Kabir Khan.

"For our generation, cricket has always been the glamorous game but it wasn't actually like that before. When Kabir sir started narrating the story it came as a shock to me. It was surprising to learn the odds against which they had to fight and rise. More than a great cricket story, it is a great human story," Ranveer said here on Wednesday.

Ranveer also revealed at the event that Jimmy (former cricketer Mohinder Amarnath) is the reason why he became an actor. The actor told the audience that after scoring 71 runs off 46 balls in the seventh standard, he decided to try out for Amarnath's cricket academy with his friends.

"My friends were serious about the sport and reached on time for the tryouts. When I reached late, I saw Mr. Mohinder Amarnath standing by the pitch. This man has an aura that you can't miss even from a mile away," he said.

"I walked up to him with all my wit and asked for directions on what to do. He directed me to the pitch and that day I failed at the tryouts. And thanks to the failure that day, I am here today," added the actor.

Kapil Dev went down memory lane and said: "I was from agriculture background and all of my co-players were from cultured background. So, it had become a part of my image and it showed in my behaviour at the time."

Kapil Dev also said that initially they were not confident, but after winning a few matches they gained some confidence.

"We all had a great time in 1983. It is true that we were not confident but after we won a couple of matches we gained some. And in 1983, we finally knew we had a team," he said.

The film follows the incredible journey of a bunch of players from a low-ranked team, who went on to beat the big stalwarts of the game. 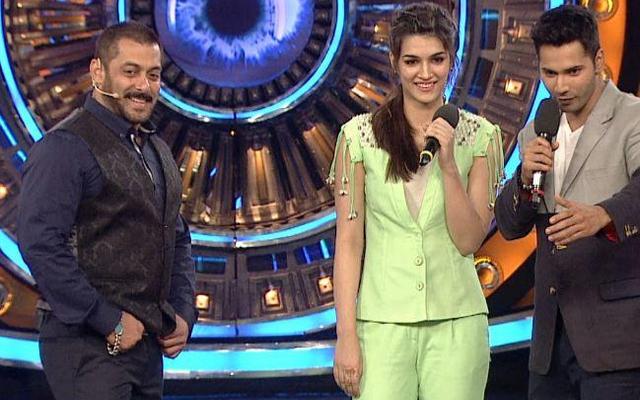 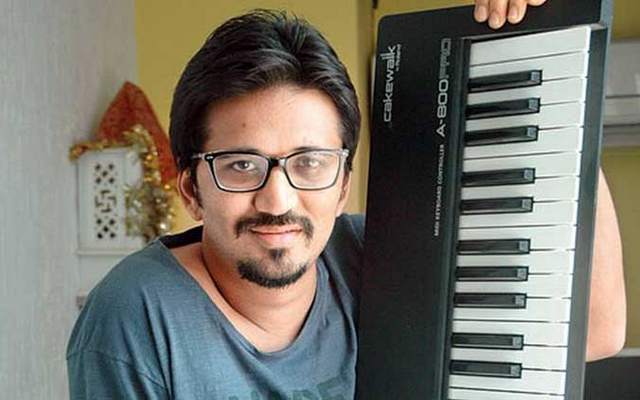