He started off with Once Upon A Time In Amritsar and got himself the tag of being the youngest producer of Punjabi industry. Later we saw Mohit Banwait working on a short film named Palli and now suddenly an announcement comes from his end that a new film titled 'Parahuna' is soon to hit the floor and will be directed by him.

At such an age do we call this youngster a multi-faceted personality or a confused one?

We asked Mohit Banwait about his upcoming project and the reason why he has stepped into direction after being a producer. Read to know what he had to say:

Mohit, tell us about your upcoming project

My upcoming project is “Parahuna". I am the director and the producer of the movie. We are working on the pre-production for now and soon would reveal the star cast. The shoot shall begin next year by January in the rural areas of Punjab. The movie is a family entertainer, comedy movie, which also has a love story. It is a period movie which will take you back to the 90’s. The brother in law of the family is often called the Purahuna and a I can say at this point of time is that after watching this movie, there are chances that Parahune russ jaan gey!

Rural Background- Comedy Movie –Period film. Isn’t this what we all have been watching since a very long time? Isn’t this a fixed formula for a hit movie?

My first movie released couple of years back and since then I have been studying the industry deeply. I have been watching the kind of movies that work at the box office, the kind of movies that make audiences inquisitive. I saw a pattern and I applied that pattern to my upcoming movie too but with a novel story in it . My story and the way I portray the yester-years in the rural backdrop is different from what everyone has seen before. I am very optimistic that the audience will like the story that I intend to show them and off course the way I show it to them.

Feature film producer to a short film maker and now the director of a feature film, are you confused, simply exploring your passion or are you trying your hands on everything and being experimental?

I always wanted to be a director and for that I have been taking help from my friend Praveen who would also help me in this movie. With Once Upon A Time In Amrtisar I had set a benchmark of being the youngest producer and also learnt the technicalities of being one. I tried my hands on direction with my short movie Palli, in which I also wrote the script and the screenplay. Now I thought that it was the best time to enter the industry as a director. I am very passionate about direction and this passion shall prevail till the time I am in the industry .

Don’t you have the urge of being an actor yourself?

Oh! I have never thought about being one. I am currently concentrating on direction and want to learn more and more about it. If god is kind then I'd also think about acting in a movie.

Mohit also promised that the lead star cast of the movie comprises of A listers of Punjabi cinema. Let's hope this fun filled family entertainer proves rewarding for this young director. 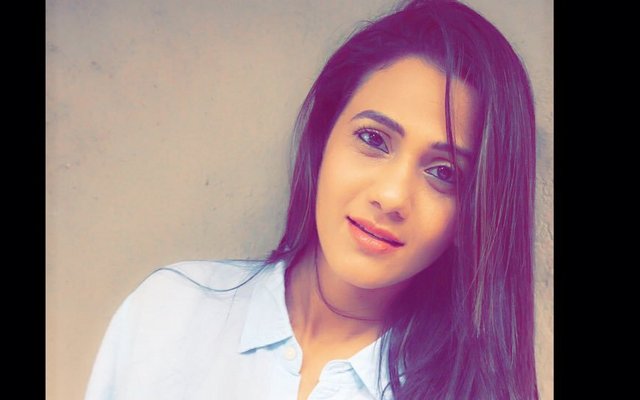 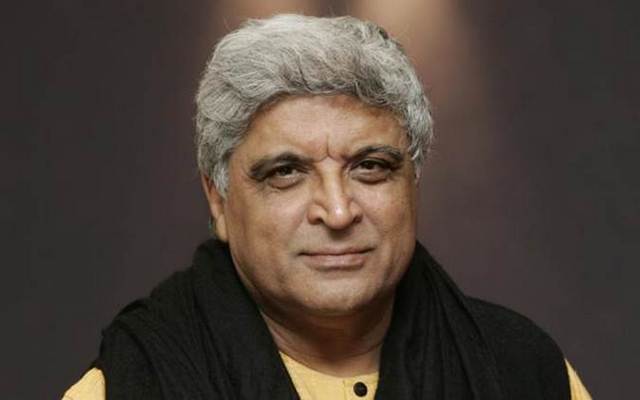