Actress Chrissy Metz says she has to go through a lot of body-shaming and hateful comments about her weight.

The actress says she tries not to respond to them.

During her appearance on the "Megyn Kelly Today" show, Metz, who has earned an Emmy and Golden Globe nomination for her role of Kate Pearson in "This is Us", opened up about getting nasty comments about her weight, reports dailymail.co.uk.

The Floridan-native also said that she was down to less than her last dollar when she landed the role on "This is Us". The second season of the show will premiere in India on Star World on Saturday. 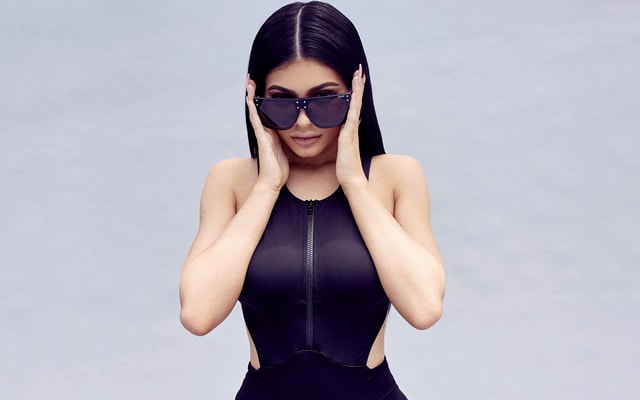