Kylie Jenner 'Has No Issues About Being An Unwed Mother'

Reality TV star Kylie Jenner and rapper Travis Scott, who are expecting their first child together, are reportedly not ready to get married.

According to sources close to Kylie and Scott, they both feel they haven't known each other long enough to tie the knot, reports tmz.com.

"They're still trying to figure out their relationship," the source said.
"Kylie has no issues about being an unwed mother. Fact is, she's following in the footsteps of Kim and Kourtney (Kardashian). Khloe is in the same boat. They are not even discussing marriage, but they're talking a lot about raising their (yet-to-be-born) daughter," the source added.

According to the insiders, Kylie is the one who really wanted the baby. 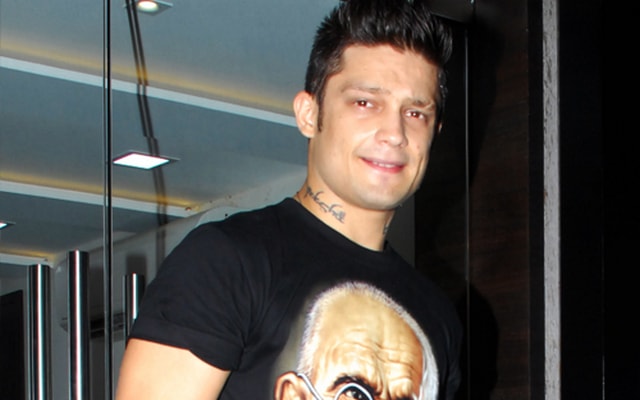 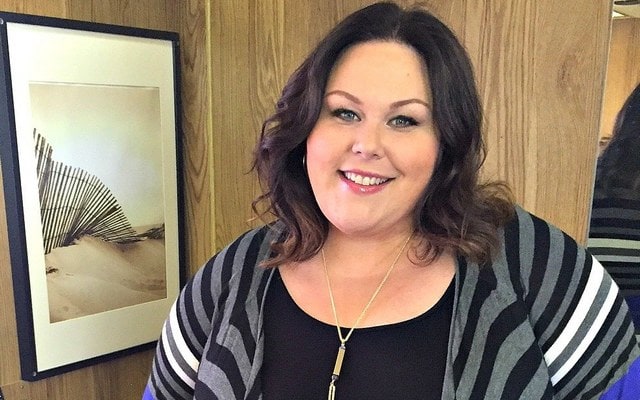