Choreographer-filmmaker Farah Khan says Bollywood superstar Shah Rukh Khan is her muse. She feels whenever the two work together for a film, they create magic.

Talking about the bond she shares with the "Raees" star, Farah told IANS here: "I'm most comfortable working with him and he is my muse. I think together when we do something, it always creates magic."

She said: "There is a comfort level also and we enjoy the process. It's one of the most enjoyable processes of making a film when he does a movie with me.... I was joking and telling him the other day that 'Where will you go...humara janam janmanter ka rishta hai' ('Where will you go our relationship is for life')."
Farah is currently seen hosting the Star Plus show "Lip Sing Battle", which is an Indian adaptation of the successful international show "Lip Sync Battle".

Each episode of the show features two celebrities coming face-to-face as they are pitted against each other in a competition of winning by their ability to lip-sync songs. 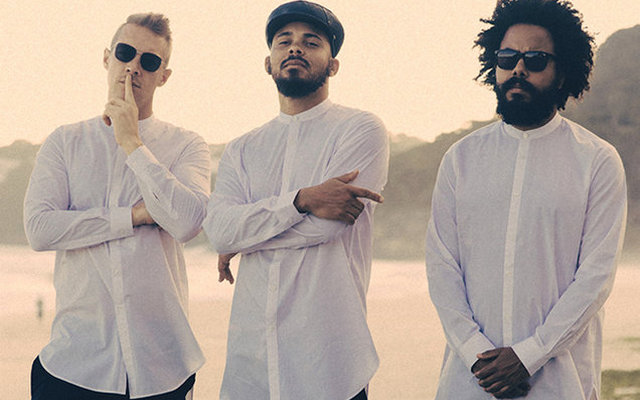