Tadaah! The Release Date Of Diljit's World War Film Is Out And It Is?

The much talked about Punjabi film based on World War 1, starring Diljit Dosanjh and Sunanda Sharma, titled 'Sajjan Singh Rangroot'(Psst we were close) now has a release date.

The cast and crew took to social media to announce the date and it is 23rd March 2018.

‘Sajjan Singh RANGROOT’ which has been written by Gurpreet Singh Palhadi and pays a tribute to the sacrifice that the Indian Army made during the World War I. This one is being directed by Pankaj Batra and is produced by Vivid Arthouse - Bobby Bajaj & Jatinder Singh.

Currently the team is in Faversham for the shoot.

Diljit had also shared on his social media account that he has a lot of tracks ready but isn't finding time to shoot the music videos, which in a way is a disappointment for his song lovers. But now, his Spanish track from this upcoming movie is making people wonder what's it's going to be like. The song is titled “El sueño”, which means The Dream in Spanish.

His look from the movie has garnered appreciation from Bollywood actors too. On the Bollywood front, Diljit recently hogged the limelight for the biopic of the hockey player, Sandeep Singh. Opposite him will be the Judwaa 2 actress Taapsee Pannu and the latest one to join this brigade is Angad Singh Bedi.

He was recently sympathised by his global fans when the news about Kylie Jenner's pregnancy broke open. He says, "I am doing okay". (Haha) 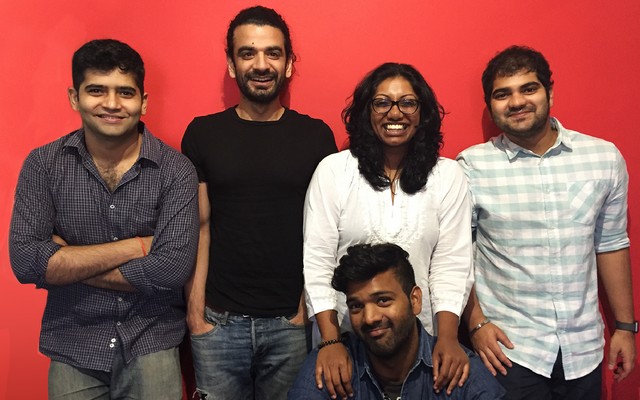 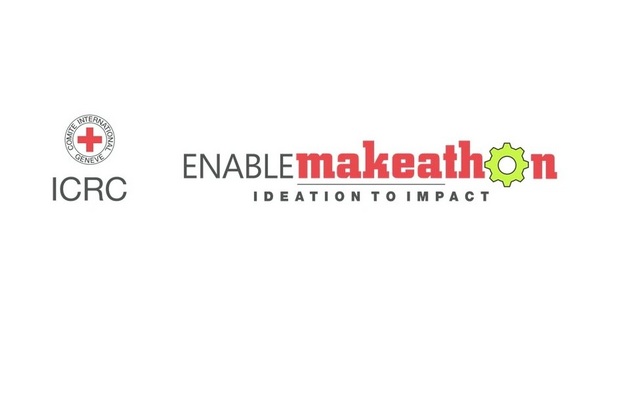