There Were Issues With Maoists While Shooting 'Ranchi Diaries', Says Himansh

Actor Himansh Kohli, who is gearing up for the release of "Ranchi Diaries", says the cast and crew of the upcoming film faced issues with Maoists while shooting.

"Apart from Ranchi being famous for its scenic beauty, I got to know Jharkhand was also famous for naxalites and there were a lot of issues with the naxalites while we were shooting," Himansh told IANS over phone from Mumbai.

Himansh, who made his Bollywood debut with Divya Khosla Kumar's "Yaariyan", will share screen space with veteran actor Anupam Kher in "Ranchi Diaries".

The actor says the Maoists were really unhappy with the shoot taking place in their area.

"They were really unhappy because of our shooting in their area or anywhere around Ranchi, but all thanks to the government of Jharkhand for providing us immense support because of which our shooting went peacefully," he added.
"Ranchi Diaries" has been directed by Sattwik Mohanty and produced by Anupam Kher. It also stars Jimmy Shergill, Harry Bala and Pradeep Singh. 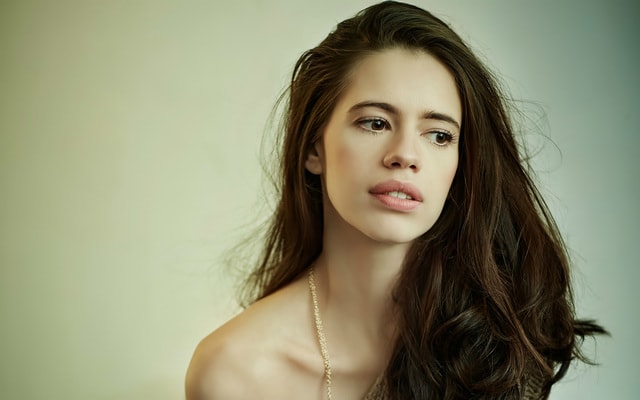 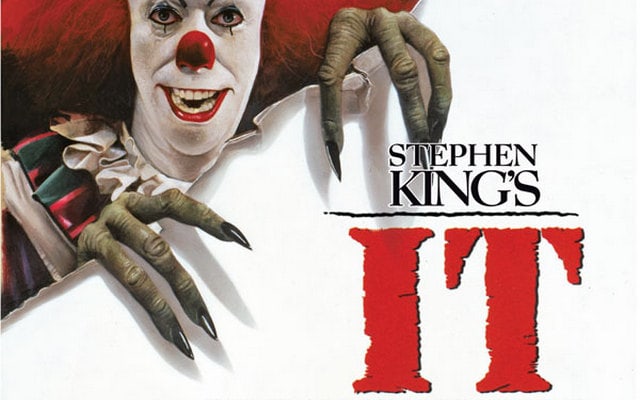