Superhero Genre Has Reached Saturation In The West: The Tick Creator

From a superhero love story, a comedy to a retirement story, there are many tales from the fantastical realm that are making their way into the film world. Ben Edlund, creator of superhero character The Tick, says the genre has reached a "massive saturation" level with filmmakers paraphrasing their "own experience" with a superhero twist.

"For some reason, we feel that we have to paraphrase our own experience in the superhero dimensions... Externalise normal experience into these fantastical realms... It seems to me there is something in our minds that seems to originate with superheroes," he added.

Edlund became famous with his satirical superhero The Tick which he created in 1986 as a mascot for a newsletter for a chain of comic book stores. He infused life into his creation with an animated show in the 1990s, and then brought it back in 2001 in a live action version. It was short-lived as the show was cancelled due to low rating, but attained cult status soon after.

After writing and producing for shows like "Angel", "Supernatural", "Firefly" and "Revolution", Edlund revisited his creation for a live-action series with the same name for Amazon Prime Video.

Edlund says the growing popularity of the superhero genre keeps The Tick relevant.

"He makes comments about superhero culture. And the more the superhero culture with different superhero shows -- universes like Marvel and DC or any other independent world -- the more they prosper, and the more relevant The Tick is.
"Because his job has always been holding mirror up to those more serious and prevalent superheroes and have fun. It is fun making new interpretations of the show. We are really in a very good space right now for The Tick because there are more superhero shows than practically anything."

What about having a feature film about The Tick?

"In a way, each one of these half season releases are three-hour movies. But that (possibility of a feature film) would be something really intriguing to investigate. The focus right now is on the show, and if Amazon chooses, then we will do the second season of the show." 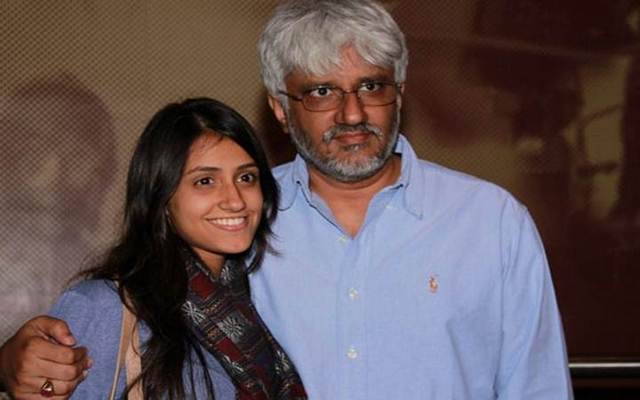 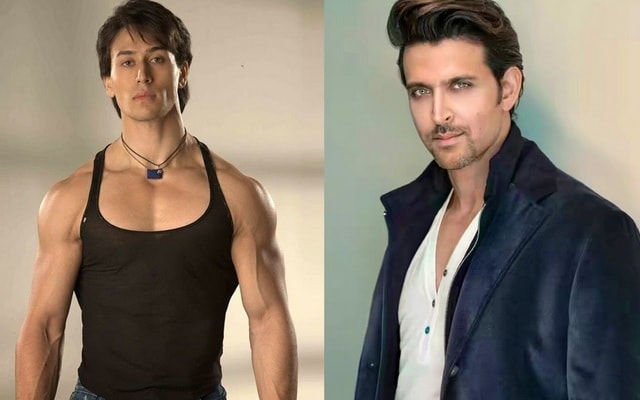