Shahid's Next To Be Helmed By 'Toilet: Ek Prem Katha' Director

Actor Shahid Kapoor, who is busy promoting "Padmavati", will next work under the direction of Shree Narayan Singh of "Toilet: Ek Prem Katha" fame.

The yet untitled project is being produced by T-Series and KriArj Entertainment.

Happy to work with Shahid, Singh said in a statement: "With films like 'Kaminey', 'Jab We Met', 'Haider' and 'Udta Punjab', Shahid Kapoor has definitely proved his mettle as an actor. Having said that, his star presence is undeniable and I look forward to working with him."

According to a source in the know of developments, Prernaa Arora of KriArj Entertainment loved the script, which she shared with Shahid, who immediately came on board to do the film. It's a very strong script, which depicts the entire gamut of emotions and has a realistic and earthy feel to it, the source added.

Arora said: "We really enjoyed making 'Toilet...' together earlier and know that Shree Narayan Singh's sensibilities as a filmmaker has given us the confidence that we have another winner on our hands."

She is confident that Shahid, whom she describes as "one of the industry's finest actors", would "completely do justice to the role".
"We are so excited to be collaborating with him on this one as the role is tailor-made for someone with his talent and calibre. Together, Shahid & Shree, will form a brilliant combo, a winner for us, for sure," Arora said.

Bhushan Kumar of T-Series also said: "Shree Narayan Singh is a director who balances strong message driven film with entertainment by making it commercially viable. And Shahid Kapoor is an actor par excellence. He is always the best version of himself when he enthralls us with the various roles he chooses to play on screen." 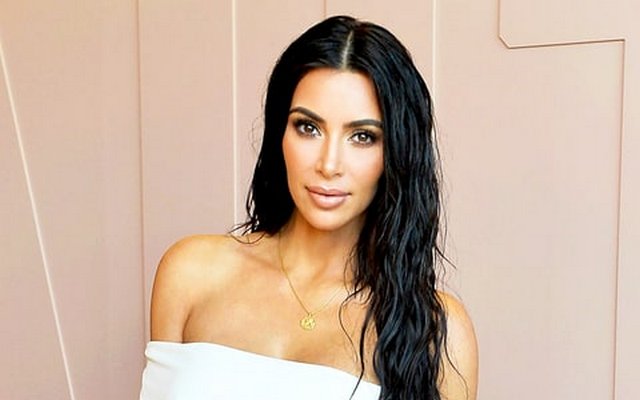 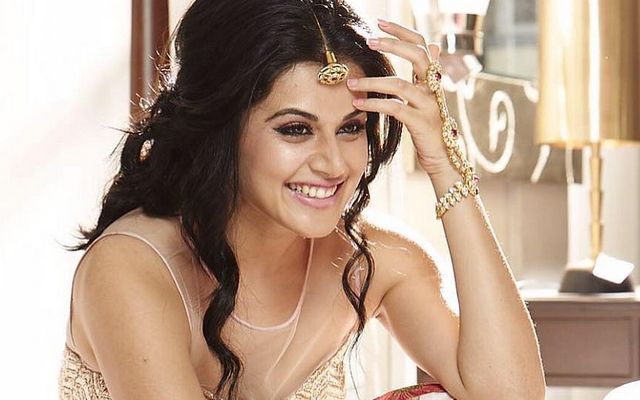