Actor Josh Gad says his daughters -- Ava and Isabella -- are not interested in his job.

Gad played the role of snowman Olaf in 2013 film "Frozen". He will reprise his part in upcoming short film "Olaf's Frozen Adventure".

Asked what his brood said when he told them 'Frozen' would be getting a sequel, Gad told eonline.com: "(They said) 'Daddy, I want more cereal.' They're not interested in what I'm doing."

The actor believes his daughters are "spoiled" when it comes to the world of "Frozen", as he often reads books for them about the fictional characters in the voice of Olaf, so "every day is a sequel for them".
"They're a little spoiled because I read to them these stories at night. When I read a book about 'Frozen', I read it as Olaf. So, they get it firsthand. So, for them, every day is a sequel for them," he added. 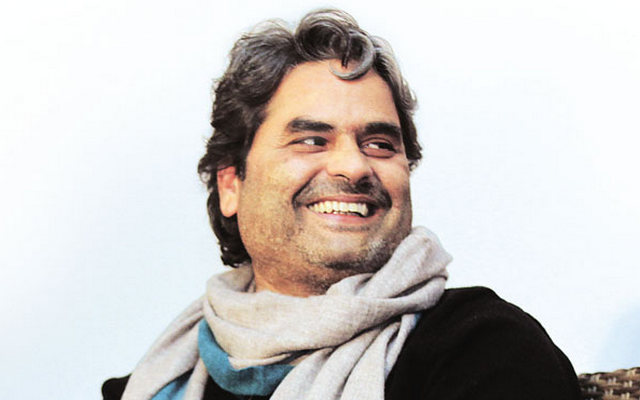 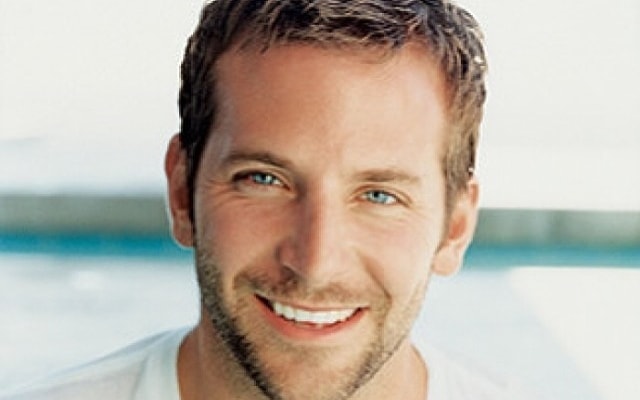