Harbhajan Mann's Latest Release 'Jinddriye ' Will Motivate You To Embark On A New Life!

What a lovely start of the day!

Harbhajan Mann's new song 'Jinddriye' from his fresh label HM Records has finally been released and it is worth every minute of your time. After I heard it, I felt that is exactly whats missing from the current scenario of Punjabi music industry and thank god that this man is still true to his genre.

Think about it, Mann sitting on a mustang with a donali and singing some silly gangsta song! (LOL no way)

Harbhajan Mann's 'Jinddriye' is the first release from his album ' Satrangi Peengh 3' which has been creating quite an amount of inquisity in the market. His folk touch is what has made this song an instant favourite, atleast for me.

The video makes all the sense in the world and will motivate you to embark on a new life today. Keeping our daily routines aside, let's promise ourselves to dedicate our time in living the moments that we have rather than just living a dull repetitive life.

Take a look at the song and get ready to fall in love with Harbhajan Mann all over again:

Digitally Powered by : One Digital Entertainment 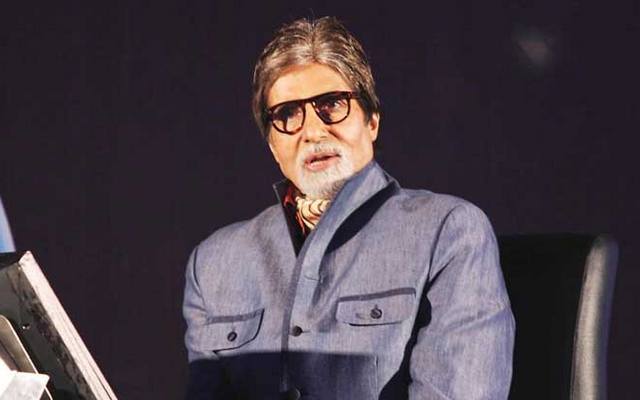 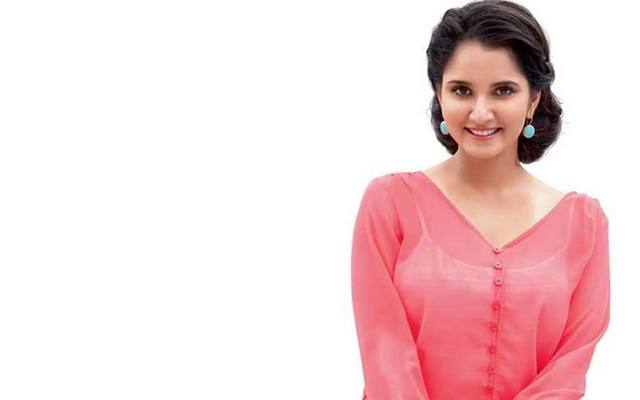 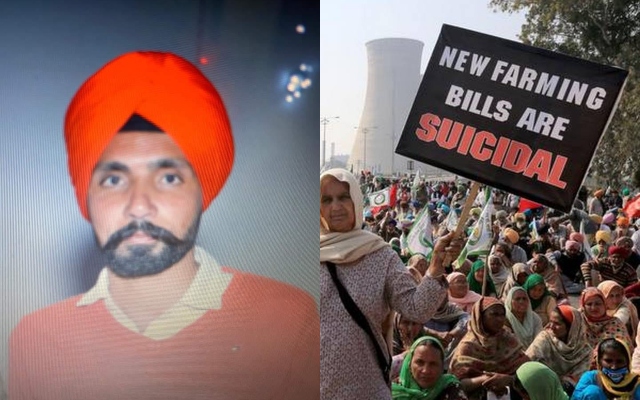