Actor Sterling K. Brown showed his playful side for a skit that had him riding shirtless on a toy tractor when he appeared on "The Ellen DeGeneres Show".

Brown is known for his serious roles in "This is Us" and "The People V. O.J. Simpson", both of which earned him Emmys.

The star appeared on Ellen DeGeneres' show on Monday with "This is Us" co-stars Mandy Moore and Milo Ventimiglia, reports dailymail.co.uk.

For his first time on the show, DeGeneres wanted to make Brown feel like 'family', alongside his co-stars who have already appeared on the show.

"Mandy rode the tractor. Milo was shirtless and so... what you'll do is you'll ride a tractor, shirtless," DeGeneres said.

The married father-of-two then walked over to the tractor and proceeded to remove his sweater. He steered the vehicle towards his co-stars and Ventimiglia helped him out of his seat so that he could sit on top of it. He was then on his way again.
In the opening of the show's pilot, Ventimiglia's bottom was in full view of the camera.

Asked if he planned on showcasing his rear in the upcoming season, Brown joked: "I, uh, no. It's too much. Like honestly I saw it one time and it's so black and so full that the audience here would look like a lunar eclipse."

Along with the show, DeGeneres is also known for movies like "Finding Nemo" and "Finding Dory", which will air in India on Star Movies and Star Movies Select HD on October 1. 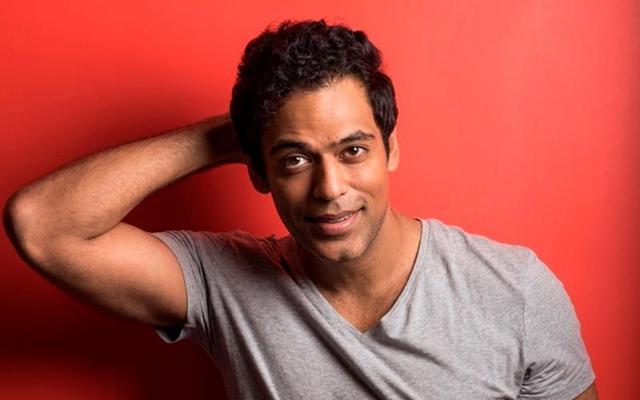 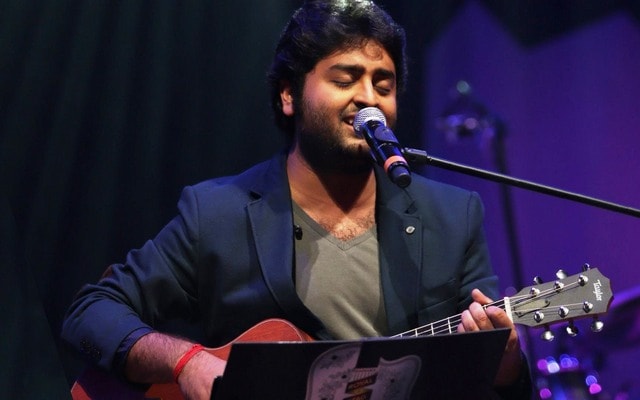