Demi Moore, Daughter Had A Great Time As Roommates

Actress Rumer Willis says she had a great time living with her mother and actress Demi Moore while shooting for "Empire".

They were talking about living together in Chicago while shooting the show.

"I mean, we're there and since she's a regular, and I'm just a guest (guest star in the show). I'm in the guest bedroom of her apartment -- she gets the king-size bed," etonline.com quoted Moore as saying.

"I love it, we have a great time," Willis said.

"Honestly, even though we pretty much live, I would say, 10 maybe 15 minutes away from each other in Los Angeles, with your schedules, you sometimes don't end up getting to spend the quality time with each other. And so, being able to have time to go out and eat and really spend time with each other has been really amazing," she added.
"Which is why I said yes," added Moore, regarding her guest-starring role on the series.

The show's season four will premiere in India on Star World and Star World HD on October 1. 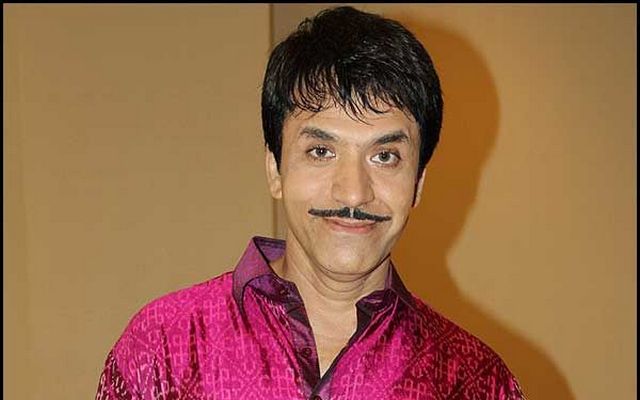 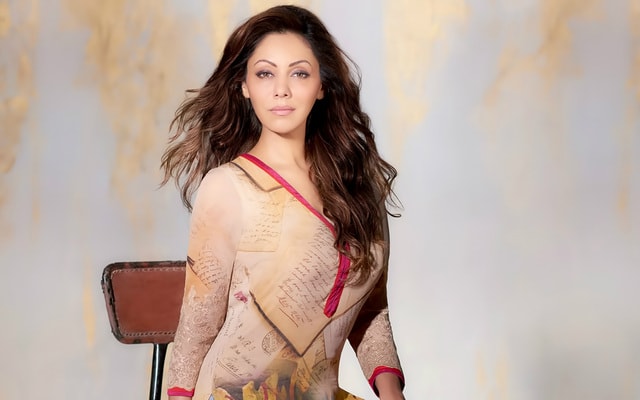