Actor Sooraj Thapar will disguise himself and appear as a woman in the popular comedy show "Hum Paanch Phir Se".

After getting angry with his onscreen family, Anand (Sooraj) will test their love towards him by re-entering the house as Laila, a maid.

"I am happy that through this show I get to don a lot of avatars. In one of the upcoming episodes, viewers will get to see me dressed as a pretty woman who enters the Mathur family as a maid," Sooraj said in a statement.

"Basically, Anand dons the lady avatar only to see how much his family loves him. It's a fun filled episode which will leave the audience entertained," added the actor, who has previously appeared in shows like "Razia Sultan", "Bhai Bhaiya Aur Brother", "Ekk Nayi Pehchaan" and "Chandragupta Maurya".
"Hum Paanch Phir Se", aired on BIG Magic, is a sequel to popular 1990s show "Hum Paanch". 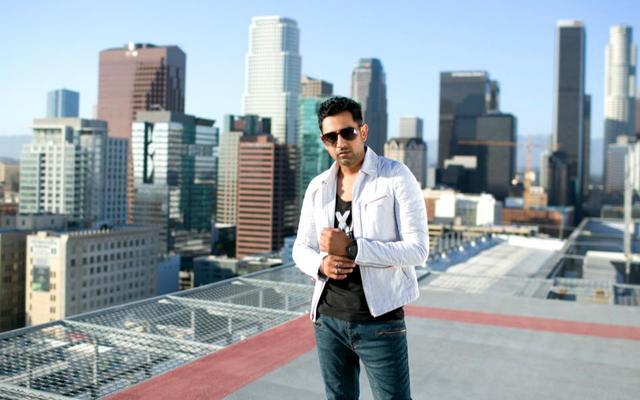 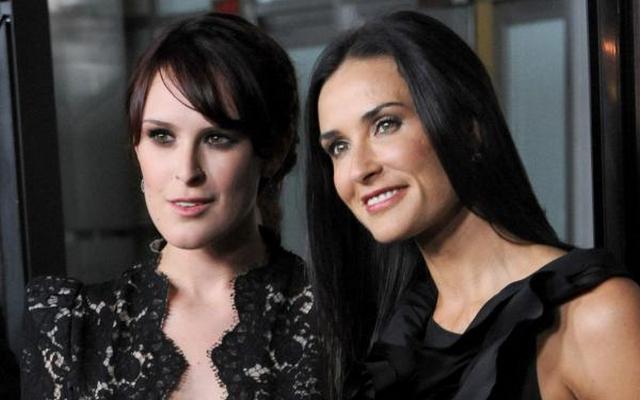