Working With Bhansali Has Been A Privilege, Says Shahid

Actor Shahid Kapoor, who is gearing up for the release of "Padmavati", says it has been a privilege for him to work with filmmaker Sanjay Leela Bhansali for the upcoming film.

Shahid on Tuesday morning treated his fans to a question and answer session on Twitter, where one user asked his experience collaborating with Bhansali.

"Been a pleasure and a privilege," Shahid replied.

Shahid will be seen essaying the role of Raja Rawal Ratan Singh, husband of actress Deepika Padukone's character in the movie.

What does he like about his character, asked a fan.

Shahid said: "Courageous fearless. Respectful to women."
"Padmavati" also stars Ranveer Singh playing the role of Alauddin Khilji, a powerful ruler of the Khilji dynasty of the Delhi Sultanate. It is scheduled to release on December 1, 2017.

"Padmavati" tells the story of Alauddin Khilji, the medieval-era Delhi ruler who fell in love with Rajput queen Padmavati. The film is produced by Bhansali Pictures and Viacom 18 Motion Pictures.

Another user asked if Shahid will be starring in a light-hearted film in the near future. 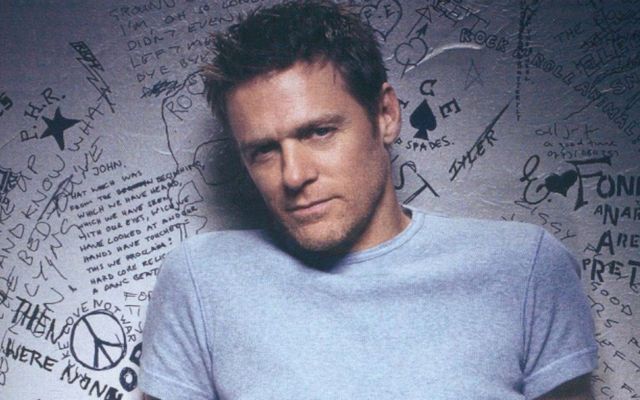