The musical adaptation of the 1990 romantic comedy "Pretty Woman" has laid out its route to Broadway, with a team that includes musician Bryan Adams.

The team also includes the director of the film Garry Marshall, as well as a cast led by Samantha Barks, one of the stars of the film version of "Les Miserables", reports variety.com.

The musical will play a tryout run at a theatre in Chicago in spring 2018, with a fall 2018 opening planned on Broadway at one of the theatres owned by the theatre company -- Nederlander Organization.

"Pretty Woman" will have a score by Adams, who has crooned a string of hits like "Summer of '69" and "I do it for you".

Barks will make her Broadway debut in "Pretty Woman," with Kazee returning to Broadway for the first time since "Once," the 2012 musical that won him a Tony for lead actor in a musical.

No other casting has yet been set.
The movie "Pretty Woman" starred Julia Roberts, opposite Richard Gere. The storyline follows the unexpected romance that develops between a prostitute and the businessman who hires her. 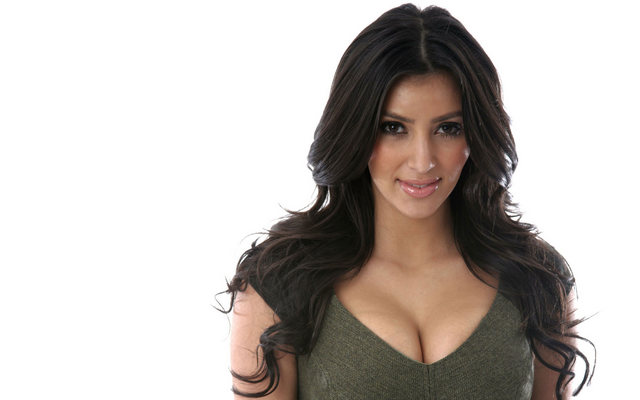 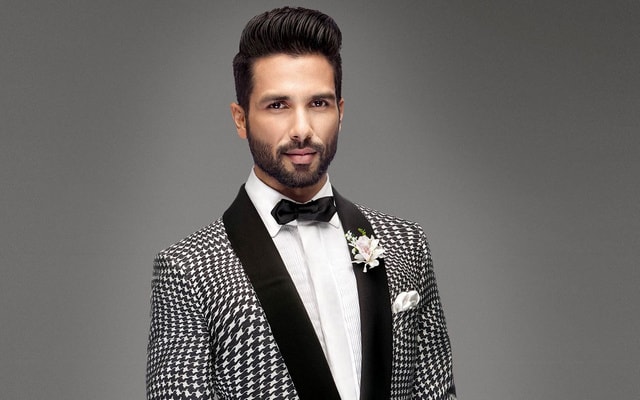