According to a source, Caitlyn thinks her youngest daughter is too young to have a baby, reports aceshowbiz.com.

"Caitlyn was really shocked and disappointed to learn that Kylie is pregnant," the source said.
"She thinks Kylie is way too young to have a baby, and that she should have waited until she was in a long term committed relationship. Obviously, Kylie has more than enough money to ensure that she can pay for help, but Caitlyn still thinks that having a baby will take a huge toll on Kylie's life," the source added.

Kylie herself has not confirmed her pregnancy rumours. Earlier, she attended her boyfriend and father of her baby Travis Scott (II)'s concert at a music festival. 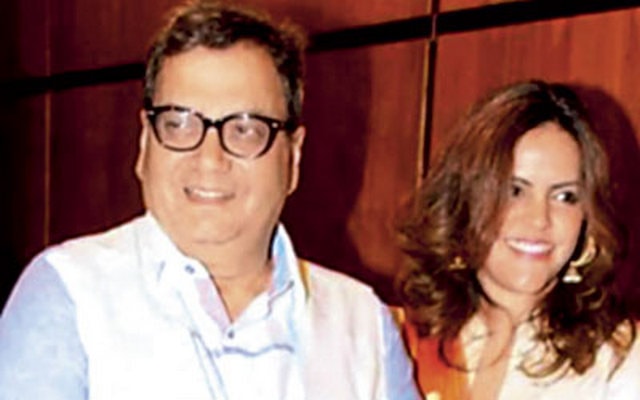 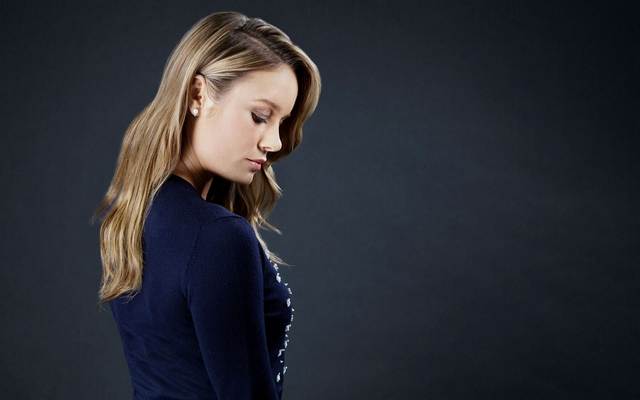