Our Flaws Make Us Interesting: Ramsay Bolton Of 'Game Of Thrones'

Iwan Rheon became the most hated man on TV with his role as Ramsay Bolton in the hugely popular "Game of Thrones" show and is back as a villain in American TV series "Inhumans". The Welsh actor says he loves the flaws in humans and the conflicted characters on screen as they make his job interesting.

"I think our flaws are what make us interesting as humans. There's always more to explore if your character is flawed or conflicted. I guess that makes it more interesting for me. But I prepare any character in the same way. It's about telling the truth," Rheon told IANS in an exclusive email interaction.

Asked how long does it take for him to snap back to real life after doing the role, Rheon says very quickly.

"I don't allow my characters to affect me too deeply. That would be dangerous. I think it's all about playing," he added.

Rheon started acting at an age of 17 with Welsh show "Pobol y Cwm", and slowly made his way into showbiz with projects like "Caerdydd", "Resistance", "Misfits" and "Wasteland".

But his big ticket to fame came with the role of Ramsay in "Game of Thrones". His character was hated for being evil as he raped, tortured and killed on the show, and took pleasure in all his evil deeds. His character was killed in a gruesome way as he was thrown in front of a pack of starving hounds in an episode of the sixth season.

Marvel's "Inhumans", based on the comics of the same name, revolves around the escape to Hawaii of Inhumans Royal Family, led by Black Bolt, after a military coup. They are greeted in Hawaii with surprising interactions with the lush world and humanity around them. It is about how the superheroes find a way to reunite with one another and return to their home.

Amid their quest to find a way back to home, there is a much more complicated layer and fight for power and supremacy.

Rheon plays Maximus the Mad, the young brother of Black Bolt, who secretly wants to take his brother's place as leader of the Inhumans. The show premiered at IMAX theatres across India earlier this month. The first two episodes have been entirely shot with IMAX Cameras.

Narrating his experience of shooting the series, Rheon, who is also a musician, said: "I had a great time shooting. Filming in Hawaii was great and I'm so pleased to be a part of the Marvel cinematic universe."
The show comes with a twist on the superhero genre where they are not saving the humanity or fighting with villains, but hiding from the humans. Rheon says that it "gives a very interesting spin on the genre".

"It is about a royal family and the struggle of power and loyalty. It is also a story about integration," added the actor, who always wanted to play Wolverine.

Rheon had not left his Welsh accent for the role of Maximus.

"I very rarely get to do my own accent, to be honest. I decided to Americanise the accent so that it didn't stick out or sound strange. I'm doing a Moon accent," said the 32-year-old. 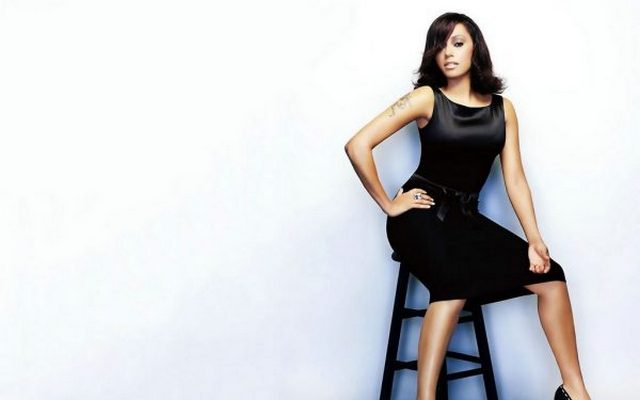 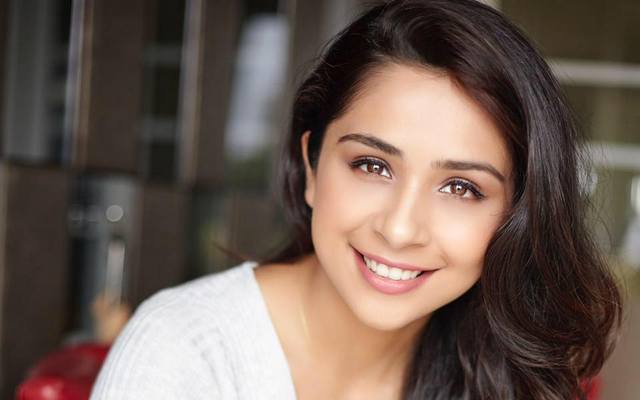