Madhur Bhandarkar, Hema Malini To Be Felicitated In Russia

National Award-winning filmmaker Madhur Bhandarkar and veteran actress Hema Malini will be felicitated at the 4th Indian Film Festival of Russia, for their contribution to Indian cinema.

Bhandarkar's latest film "Indu Sarkar" will also be screened at the festival following the opening ceremony.

They will be honoured by Indian Ambassador to Russia Pankaj Saran, and Russian Deputy Culture Minister Sergei Obrivalin.

Bhandarkar said in a statement: "I am humbled that 'Indu Sarkar' is getting associated with such prestigious platforms and I am happy that people are appreciating the film." 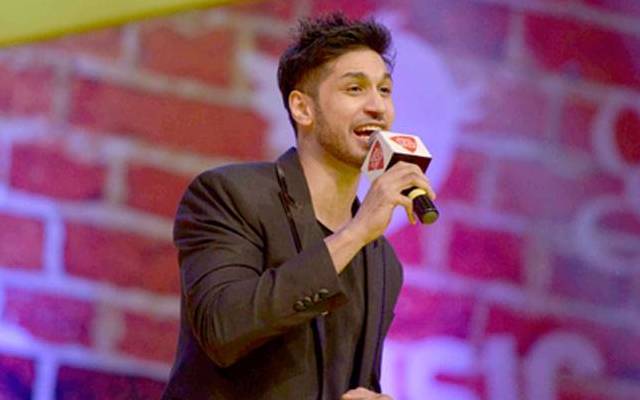 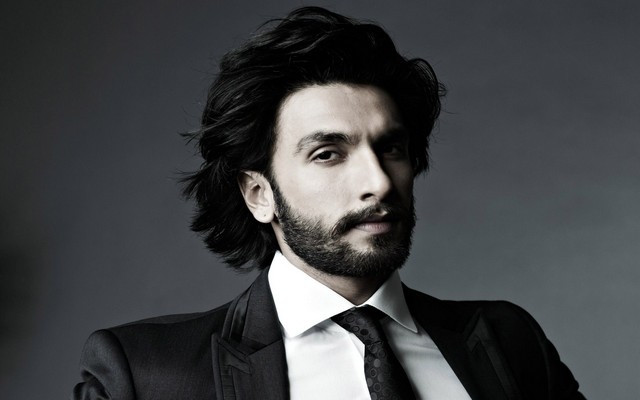