Actress Bhumi Pednekar says she has always been a fashionable person and that the audience assumes she is not into making style statements because of the characters she has portrayed on screen.

"The kind of films I do, people assume that I am not a fashionable person but I am an urban girl and I have always been fashionable. I think people are noticing it more because my films have done well... I am that girl who takes time getting ready," Bhumi told IANS over phone from Mumbai.

She enjoys dressing up.

"People don't expect it from me because of the kind of films I do... So, slowly and steadily they will understand that it is just a character I play," she added.

Bhumi also spoke about her upcoming movie "Chambal", to be directed by "Udta Punjab" fame Abhishek Chaubey. The shooting of the film will start in December.
"I will start shooting for my next film in December or January. It is something very special. It is a very different and challenging film," Bhumi said.

The Gem and Jewellery Export Promotion Council (GJEPC), the apex body of the gems and jewellery sector, presented the 7th edition of IIJW. 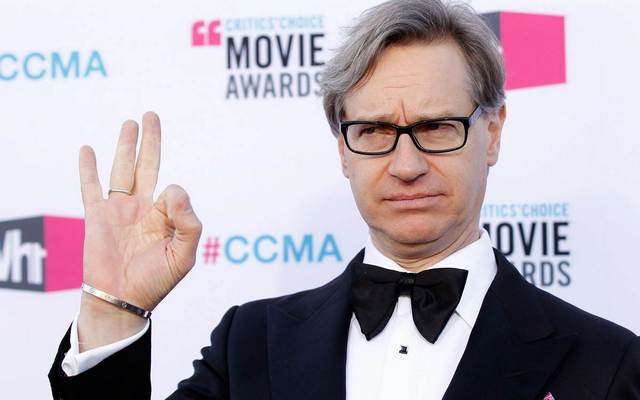 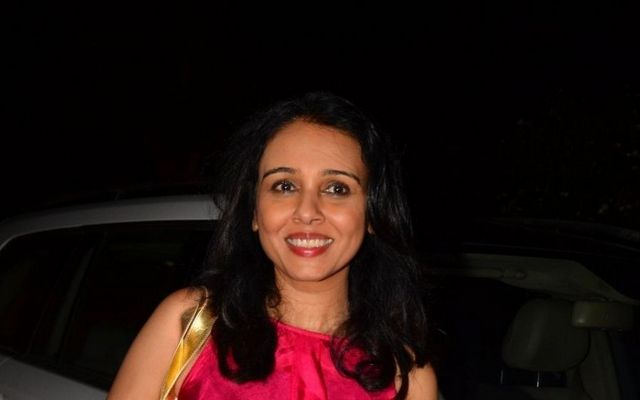