Not A Hint Of Plagiarisation: 'Secret Ballot' Producer On 'Newton'

Producer Marco Mueller feels that there was not even a hint of plagiarisation in Rajkummar Rao's "Newton", amidst claims that the movie has been inspired from his 2001 Iranian film "Secret Ballot".

"A pretty decent film, definitely no rip off from our Secret Ballot (even if the general concept is the same)" and then I asked him if I can share his response on social media? He replied,"Please feel free as you see fit, there is not even a hint of plagiarisation," Kashyap, who spoke in defence of the film on Sunday, posted.

He also shared the screenshot of his conversation with Mueller.

On Sunday, defending the film, Kashyap tweeted: "'Newton' is as much a copy of 'Secret Ballot' as 'The Avengers' is of 'Watan Ke Rakhwale'."

Standing up for its genuinity, Kashyap said: "'Newton' is an award winner from Berlin fest and I can promise you those curators watch more films in a year than rest of us do in a lifetime."

While "Newton", which stars National Award-winning actor Rajkummar Rao, revolves around a government employee who struggles to supervise voting in a forest area of Chhattisgarh, controlled by Maoists, "Secret Ballot" is described as a movie which focuses on the life of a lady ballot officer who visits a barren and desolate place to plead with voters to cast their votes and take part in the elections.
"Newton" director Amit.V. Masurkar has already given his take on the controversy, saying: "The story was born from my heart. I had no idea about 'Secret Ballot'." 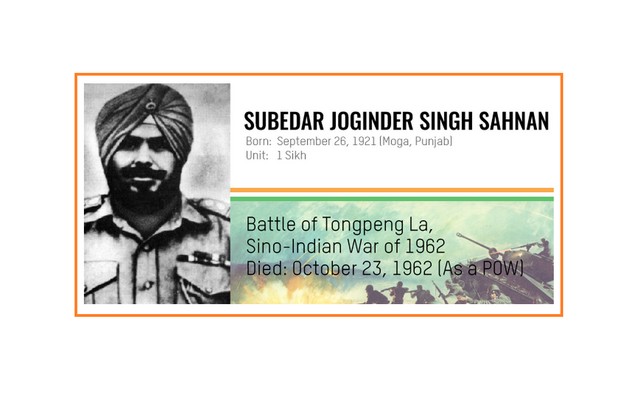 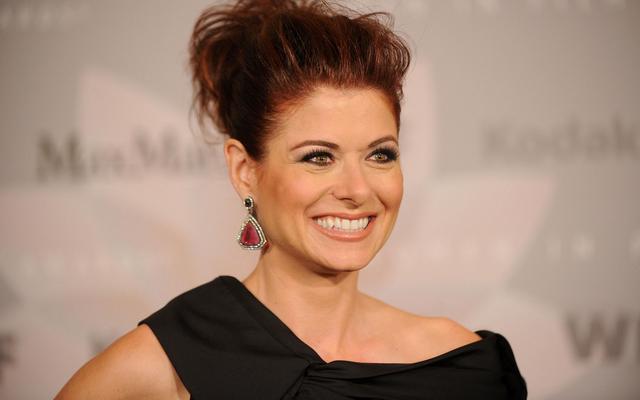