On it's opening weekend, it managed an overall business of 1.3 Cr from overseas market and over the weekend, this film has seen quite an amount of growth.

A total of 4.6 Cr is what the film earned over the weekend from the overseas market. Major share of this income is from US Canada ( 2.4 Cr) followed by Australia (1.2 Cr). In UK and NZ, the film managed to gather 56 lacs and 40 lacs respectively.

Check out the full report HERE 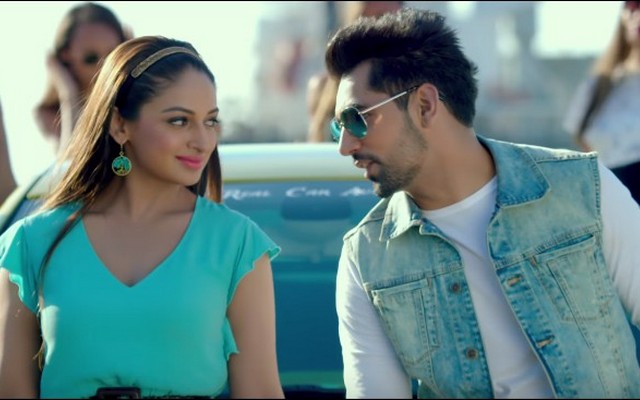 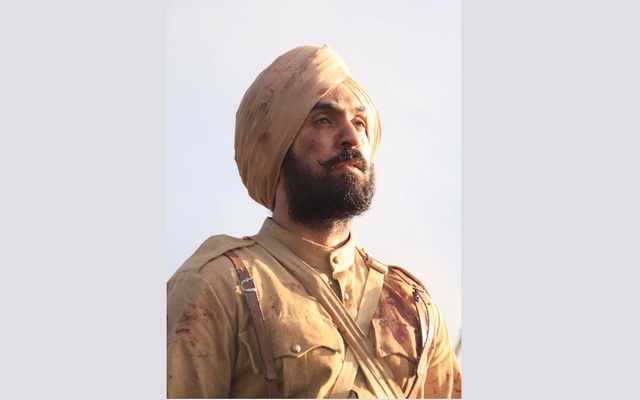